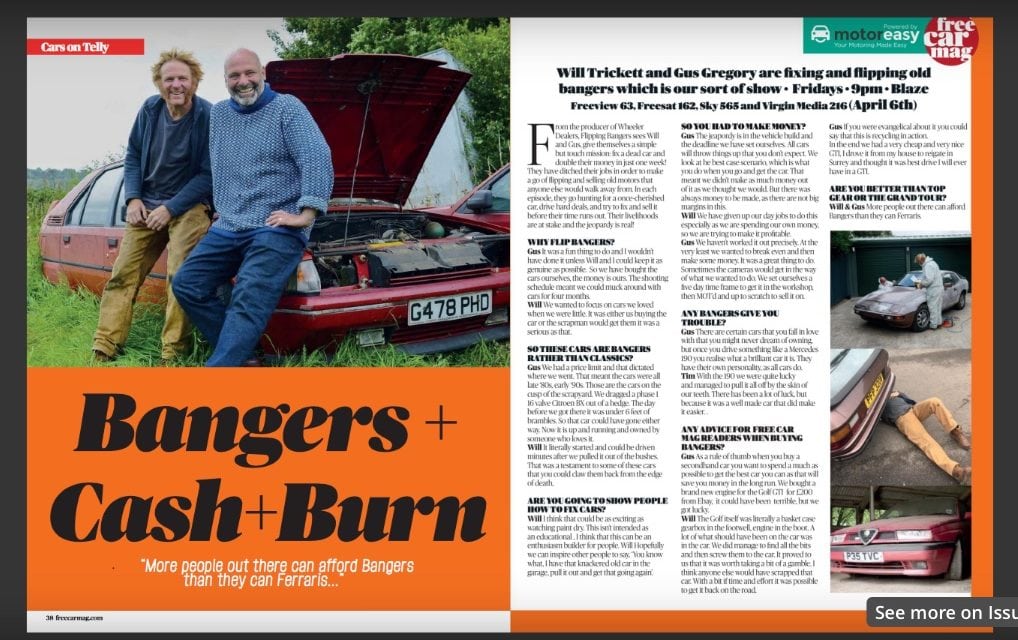 New research reveals that over two thirds (73%) of millennials have no idea how to change a tyre whilst a quarter (25%) were unaware that a spare tyre is usually found in the boot. Further still, a shocking third (34%) of millennials said they couldn’t confidently open a car bonnet whilst a third is (34%) unsure of the purpose of power steering.

The study was commissioned by TV channel BLAZE® to mark the launch of its new show Flipping Bangers, which follows car experts and enthusiasts Will Trickett and Gus Gregory as they risk their own money to buy ‘bangers’ and ‘flip them’ (do them up) for a profit. Read the interview in the current issue of Free Car Mag

The UK wide research revealed that millennials do have one ace up their sleeve – they’re more likely to know how to connect their phone to the car’s Bluetooth system. That said, when it comes to basic car and mechanical repairs, there are five key areas where young people are the least knowledgeable. This doesn’t come as a surprise given that 63% of millennials admitted they had never tried to fix, repair or modify a car they had bought.
1. 77% couldn’t change a headlight bulb

4. 50% wouldn’t know how to check the pressure on their car tyres

Gus Gregory from Flipping Bangers says: “Most people get into their cars, turn the key and drive away, without really knowing anything about the reasons why something goes wrong when it does. It seems that under-35s are the least equipped to deal with basic issues and repairs such as changing a tyre or replacing a windscreen blade. We think it’s a good idea for everyone, no matter what age, to learn the basic and normally most vital principles of car maintenance. As seen in our show, Flipping Bangers, even some of the simplest mechanical knowledge can turn an old and rusty banger back into beautiful and iconic car.”

Will Trickett also says: “Thanks to the internet there are loads of ways to learn how to fix things in a car. All it takes is a bit of time and elbow grease and you could save yourself a lot of money!”

It is not just car maintenance that is being lost on the young, household DIY is also proving illusive to the under 35s with less than half of millennials saying they would be able to change a lightbulb (48%). Half the amount of millennials (30%) compared with over 35s (67%) said they would be able to change a fuse with the same being said for fixing a leaky tap (28% of over 35s said they were able compared with 14% of Millennials).

Flipping Bangers will be followed by Strippers: Cash for Cars, at 10pm, as part of Car Night on BLAZE. 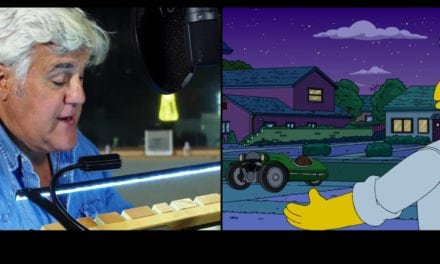 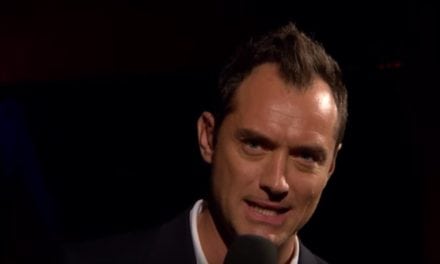 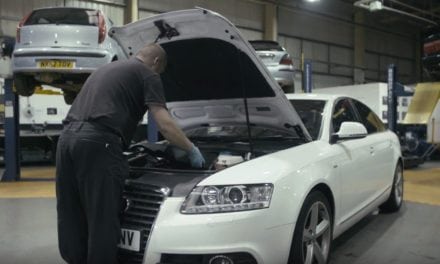 If you own a diesel car you must see this

Buying a Used Car according to Sainsbury’s Bank