Never has it been more important to be careful on the roads at this time of the year according to Accident Exchange. Thet are correct as this video shows how quickly it can all go wrong with the addition of snow and ice.

Winter prangs are costing motorists £150 million more compared to during the summer, with approximately 70,000 more accidents occurring according to the latest statistics.

Frosty roads and rainy weather have been causing havoc for British motorists, who see a 15% rise in accidents during the winter months from January-March when compared to the equivalent June-August summertime figure.

The research by accident aftercare specialist, Accident Exchange, also found that the rush to get home in the evenings coincided with a 5-6pm peak in accidents. The traditional rush hour meant at its height, numbers were up by 30% against the average of any given hour during the day, as lower visibility and high congestion takes its toll.

Higher fatigue toward the end of the week will have likely played a part in making Friday the worst day of the week for motorists with 19% more accidents happening than on average during the week.

More specifically, Accident Exchange also found that the heaviest spike in accidents fell on the last Friday before the May Day bank holiday, with 75% more accidents than the average.

Scott Hamilton-Cooper, operations director at Accident Exchange commented: “With a mixture of poor weather and visibility, additional congestion and inevitable fatigue toward the end of the week, it’s no surprise that the winter months experience this kind of surge in accidents.”

“With one of the coldest January’s on record already under our belts, motorists will have been even more prone to ice, slippery roads and fog which could easily see this number rise even further.”

The study examined 28,000 incidents recorded by Accident Exchange between January 2015 and December 2016. 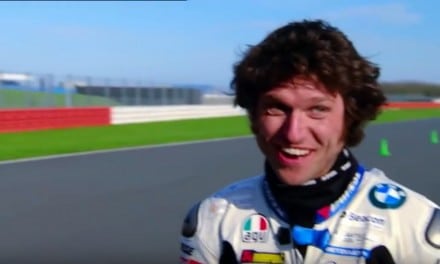 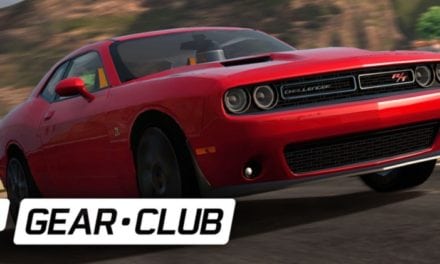 New Gear.Club driving app is the must have addition for your mobile device 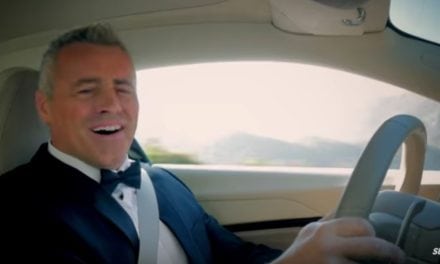 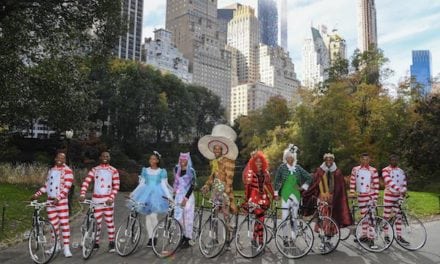