Wheeler Dealers – We are interviewing Ant and Mike – Any Questions?

Free Car Mag are terribly excited because we are going to chat to the new WHEELER DEALERS team and we would like you to submit any questions you have for them. Send your questions via the usual channels and we will put them to the lads.

Here is the low down on the new series…

WHEELER DEALERS is back as the new team begin work on an array of second-hand motors in need of a second chance. From their southern California shop, automotive valuation expert Mike Brewer and new master mechanic and fabricator Ant Anstead go to work finding, fixing and flipping a wide variety of unique used cars from manufacturers in Germany, Sweden, Italy, Japan, the US and the UK.

New host Ant is a man of many talents. Best known for his day job as a car builder, he is also a designer, artist and a semi-professional football player. A total car nut creating true works of art, Ant has built an enviable reputation supplying cars and art works to museums, private collections and enthusiasts all around the world. Now he’s joining Mike on a quest to find and restore some of the most iconic cars they can get their hands on.

The new series is revving up with a supersized episode that features Mike buying a 1995 Ford Escort RS Cosworth. The Cosworth is extremely hard to find in America as only 25 were imported into the U.S.A. and of that 25 only 12 are registered for driving on the road.

Originally designed to qualify as a car for the World Rally Championship the Cosworth was the obsession of would-be rally racers worldwide. Ant can hardly believe his eyes when Mike drives the car into the workshop and can’t wait to get under the hood to diagnose and repair what ails the Cosworth’s lacklustre engine. 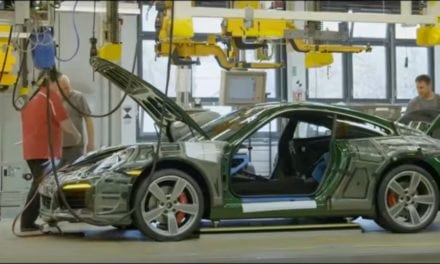 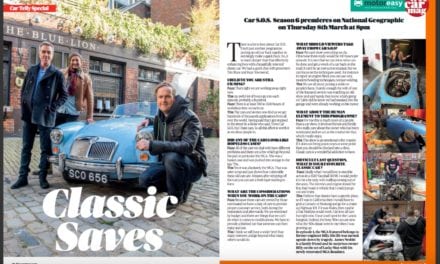 CAR S.O.S. Read our interview and watch the show 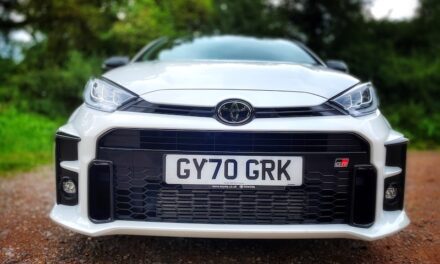 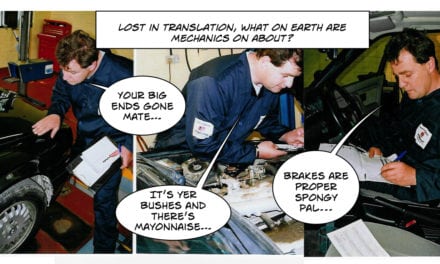