An uber taxi is one of those conveniences that makes modern life bearable and even allows you to go out on the town for a drink and get home safely in the back of a cab. Now though that beer is also being delivered uber, but not in the back of a Toyota Prius. Here is proof that the driverless future means that if you are in the logistics business maybe you might not have a job for much longer.

Uber-owned startup Otto, made the first autonomous commercial delivery by driving 120 miles across Colorado to deliver 2,000 cases of Budweiser beer. According to Otto, a trained driver was in the lorry at all times, but never had to intervene for the entire 120-mile stretch of the interstate.

However, human drivers are still needed for loading and ensuring the cargo is secure in the back of the lorry. Drivers also navigate, rather than drive the city sections.

It does seem that the motorways in Europe and the Interstate’s in America could soon become the roving, driverless areas for lorries and cars. That will inevitably lead to all vehicles on those roads having to be autonomous Robot Cars, or at least ‘ordinary’ human operated vehicles will be restricted to designated lanes, or at designated times.

The future is looking as though it may be out of our control. At least we can drown our sorrows in some watered down, American beer. Enjoy. 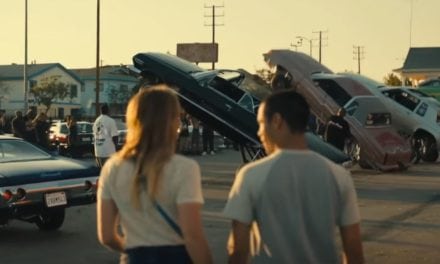 Lowriders is your gritty movie with motors in it 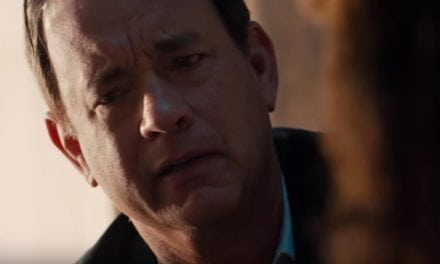