Any film starring or directed by Mel Gibson always gets the Free Car Mag bums on seats. His return to the action genre after a few years off involves guns, bikes, cars and explosions. Perfect.

BLOOD FATHER stars Mel Gibson as John Link, an ex-convict who fights to protect his estranged daughter from the drug cartel that is hunting her down. In this thrilling action film, John must use his connections from his past life and his skills as an ex-criminal to keep him and his daughter alive. BLOOD FATHER also stars Erin Moriarty, Diego Luna, Michael Parks, and William H. Macy. 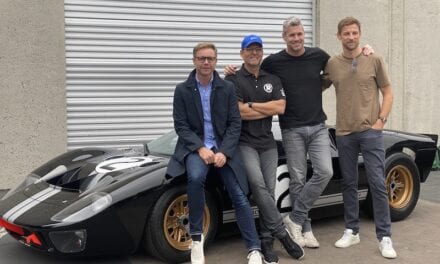 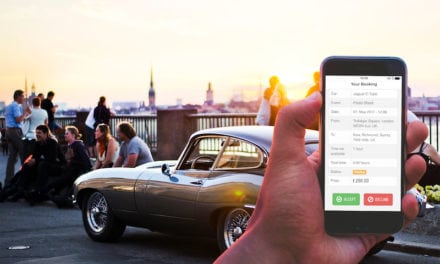 BookAClassic the fun way to ‘own’ a classic car 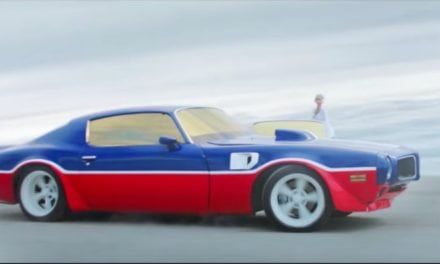 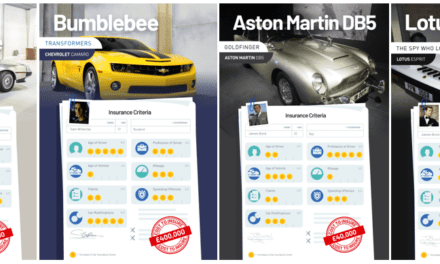