Oasis’ Rolls-Royce: D’you know where it is? 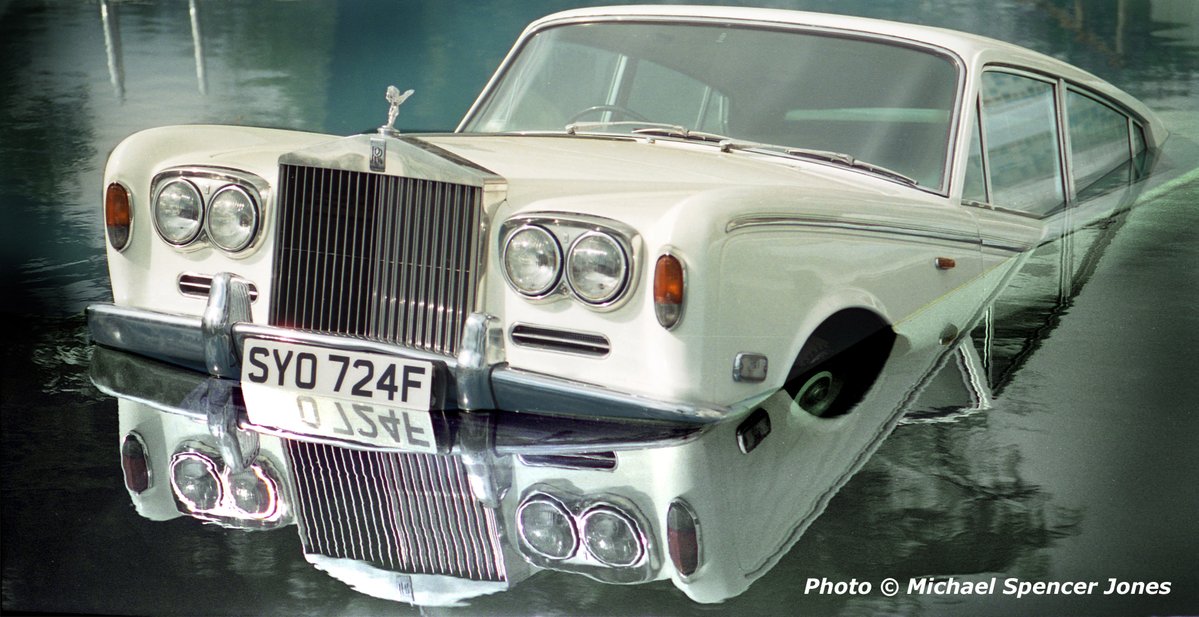 25 years on from the launch of the third Oasis album, Be Here Now, released on 21 August 1997, legendary rock photographer Michael Spencer Jones is on a mission to find the white Rolls-Royce he used on the album cover.

Back in 1997, Spencer Jones loaned the 1972 Silver Shadow from Leicestershire-based Flying Spares, the world’s largest independent supplier of Rolls-Royce and Bentley parts. It was sold the following year at a music memorabilia auction for £1,200 and there the trail goes cold.

To help jog people’s memory, Spencer Jones has released previously unseen pictures from the photoshoot at Stocks House in Hertfordshire, notorious for its celebrity-packed 1970s Playboy parties. He recently posted on Twitter that he’d be interested in buying the car… if it still exists.

While Oasis changed the number plate to SYO 724F – a nod to The Beatles as that was the reg of the police van on the cover of their seminal 1969 album Abbey Road – the actual vehicle registration is MDH 119K.

Neil Arman, Director of Flying Spares, said: “Suppling the Rolls-Royce for the Oasis album cover is part of Flying Spares folklore. When it came back it was missing the famous Spirit of Ecstasy mascot, which someone had presumably pinched as a souvenir. The car wasn’t roadworthy even when we had it. It hadn’t been taxed since 1993 and had already been stripped for parts, including the engine. We fitted a new front grille and had it resprayed specifically for the shoot. The DVLA have no record of it being scrapped though, so it could well still be out there. Even classic Rolls-Royces and Bentleys can lie forgotten under dusty sheets in garages – we call them barn finds – and this one has the kudos of being a piece of Britpop history. We’d love to help Michael Spencer Jones to locate it, or at least find out what happened to it.”

If you have any information regarding the whereabouts of MDH 119K please contact Flying Spares on 01455 292949 or [email protected]. 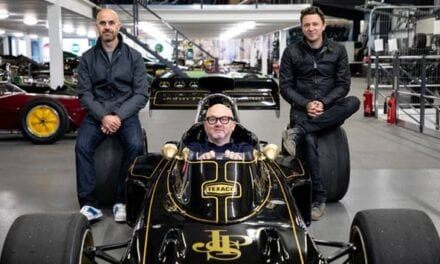 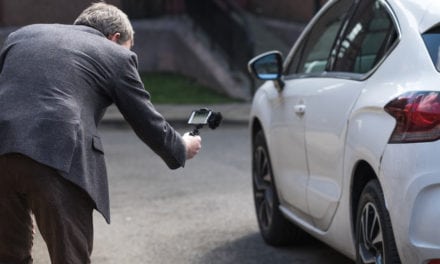 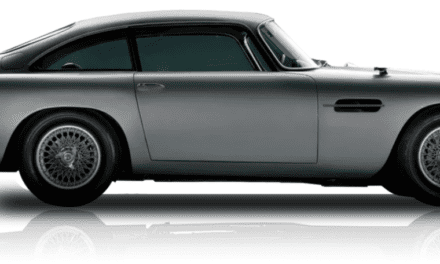