Motorists locked into appealing finance deals on new cars could be leaving themselves open to huge bills if the car is written off or stolen before the end of the agreed loan period, according to MotorEasy.

There has been a massive surge in motorists using personal contract purchase (PCP) deals to buy new cars. Last year, 87% of cars were bought on finance, up from 81% in 2015 and an increase of 50% from 2009, leaving UK drivers with a debt of £58 billion in car finance.

PCP deals allow motorists to have a new car for a few years, in return for monthly payments. At the end of the term – typically 3-5 years – they have the option to pay the remainder and own the car or simply hand it back.

Meanwhile, 450,000 vehicles are written off in accidents each year and a further 76,356 are stolen. MotorEasy believes that very few consumers with PCP deals understand the implications to them if this happens before the end of their agreement.

The prevalence of PCP deals is causing increasing concern for the motor industry, as there has been a rise in motorists taking out loans on new cars and defaulting on payments. The amount of debt owed by consumers on car finance has risen 15% in the last 12 months.

The ‘protection’ offered by a PCP deal only comes at the end of the agreed term. If the vehicle is written off or stolen beforehand, insurance companies typically only pay the market value of the car at that point.

MotorEasy founder, Duncan McClure Fisher, said: “PCP deals are a great way of financing a new car but motorists should be made aware that it is simply a standard hire purchase agreement, with a deferred settlement figure.

“Before that settlement figure is paid at the end of the agreement, you are just as exposed as with any other finance arrangement.”

MotorEasy GAP insurance starts at £63 for a one-year policy, reflecting a huge saving on the same product offered by main dealers. 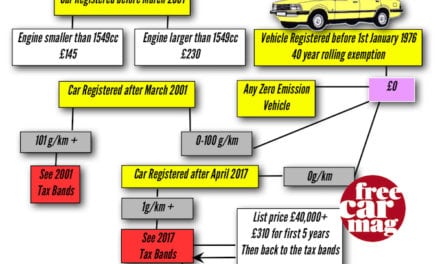 Car Tax Explained – the changes for 2017 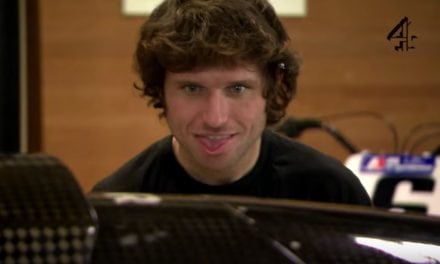 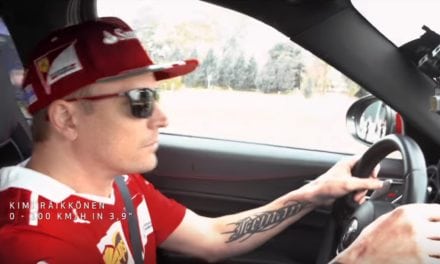 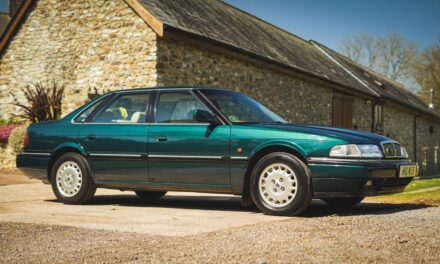