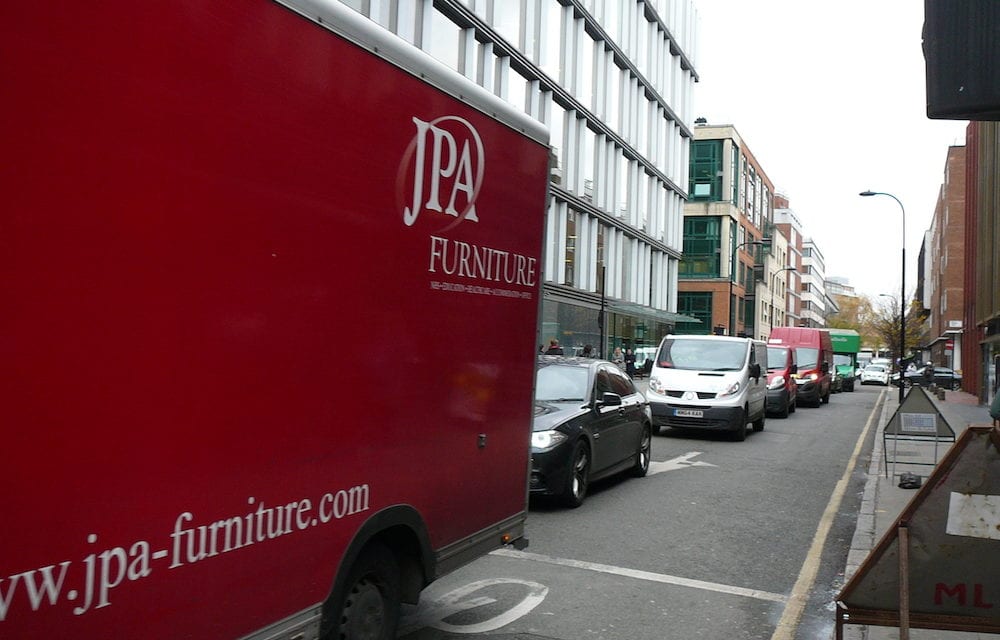 The introduction of the Ultra Low Emission Zone (ULEZ) next Monday will affect an estimated 337,000 older petrol and diesel cars will incur £12.50 daily because their owners live within the expanded ULEZ area that will stretch between London’s North and South Circular roads.

The capital is not the only city aiming to reduce petrol and diesel cars. Birmingham started its greener car scheme in June, Manchester is introducing its scheme in May 2022, which will cover 493 square miles. Many other cities are looking at proposals to encourage car owners to switch to electric or alternatives such as bicycles or trams.
Coventry, along with London and Birmingham, are also offering scrappage schemes for polluting cars and Manchester is offering £120m in taxpayer funding to switch to a cleaner vehicle.

The government is fully behind the changes with Prime Minister Boris Johnson announcing last November that wholly powered petrol and diesel cars will no longer be sold in the UK from 2030 as part of the ‘green industrial revolution’ to tackle climate change.

While buying a petrol car that was manufactured after 2006 should see you escape the new levy, many diesel cars will be liable for the charge if they were manufactured before 2015. Many Londoners are likely to begin trading in their diesel or petrol motors for electric cars, if they haven’t made the switch already.

While buying a new car is another cost to factor in, there are ways to reduce outgoings and create savings on items such as insurance.

Car insurance comparison website Quotezone.co.uk have some handy tips to get the right cover without breaking the bank and also dispel a few electric car insurance myths:
The issue of whether batteries are included in polices is one that many prospective electric car owners ask. Battery damage can be particularly expensive. The good news is that batteries are usually covered by most insurance policies, but worth double checking.

Electric cars were historically more expensive to insure than petrol or diesel cars, but that has changed. Competition between car insurance providers means differences between petrol / diesel and electric car premiums are now small.

There are lots of deals and policies on offer, with pros and cons. Some centre on price, others on additional features such as cover for electric cables in case they get stolen. It’s worth using a comparison site to compare what suits the individual driver.

If the car is only used for getting out of the city and so annual mileage is low, premiums might come down to reflect less time on the road, so it’s worth taking these factors into account when estimating the annual mileage.
Greg Wilson, Quotezone.co.uk’s Founder comments: “The switch to electric cars is gathering pace and many city motorists will need to consider shelving their petrol and diesel vehicles or pay extra under the greener car schemes coming into force across the UK.

“The good news is that electric and hybrid car insurance policies will not necessarily make motoring more expensive, as more insurance providers add electric cars to their product line, making the market more competitive. Drivers should be sure to research their chosen make and model and use a comparison site to compare policies.”
Quotezone.co.uk helps around 3 million users every year, with over 400 insurance brands across 60 different products including electric car insurance and car insurance.

Quotezone.co.uk is recommended by 97% of reviewers on Reviews.co.uk 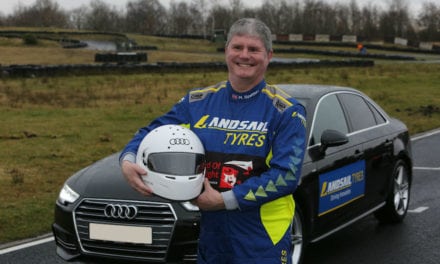 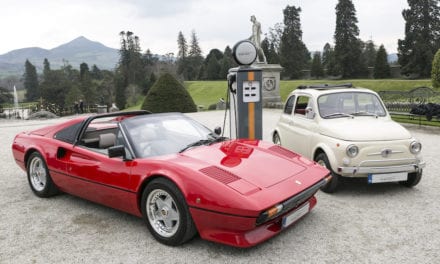 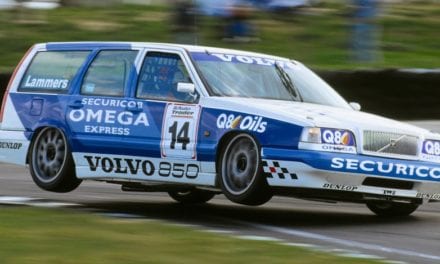 How to Buy a Used Car According to Volvo 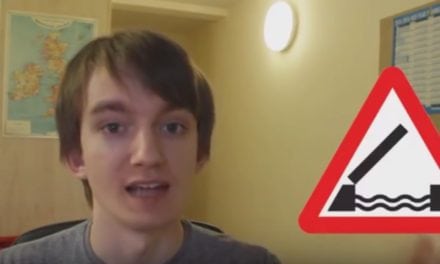