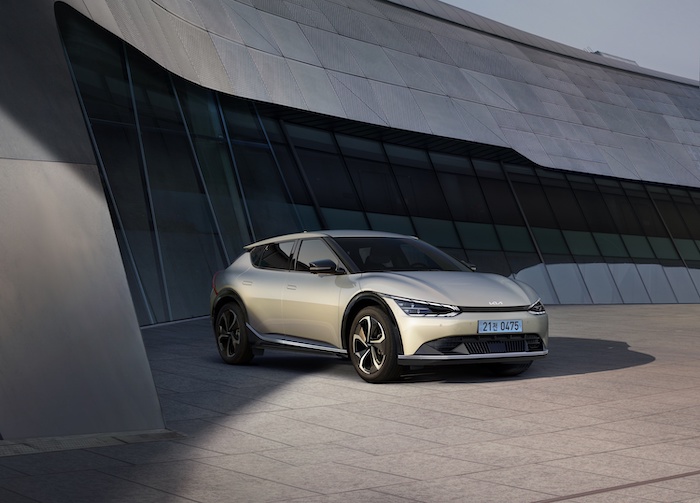 Korean companies Hyundai and now Kia, appear to be leap-frogging more recognised and established car makers in the race to create desirable, usable and quality electric cars. The 2022 Kia EV6 has just gone on sale, and is Kia’s version of Hyundai’s Ioniq 5 – kind of. Discrepancies in dimensions and battery packs, maintain sufficient distinction to present these as very different offerings.

Kia says it’s a crossover, and it’s bigger than it first appears, certainly heavier than its lithe form suggests (about 2000kg). It’s built on an adaptable new platform, E-GMP, (Electric-Global Modular Platform) that contains the requisite multiples of batteries and motors.

Despite Kia having introduced its first full electric car way back in 2015 with the Soul, the EV6 is the first fully dedicated EV designed as such, rather than converted. Clinging on to the coattails of the Ioniq 5’s accolades, the Kia has certainly generated interest with 1600 pre-orders even before it went on sale.

We’re being offered a 77.4kWh lithium-ion battery set up, capable of superfast 800v charging. Plug into a rare 350kW super charger and you can go from 10-80% battery in under 20 minutes.

With three trim levels, Air (only available as a single motor), GT-Line and GT-Line S prices start at £40,945 rising to £51,945. It’s packed with tech of course, including autopilot cruise control, collision avoidance and self-parking which can be operated from the key fob from outside the car. And while it’s not as immediately arresting a design to behold as the Hyundai version, it’s certainly a sleek but rounded machine, with interesting detailed design touches and a ‘digital tiger face’ that Kia describes as an evolution of its previous ‘tiger nose grill’.

Inside it has 990mm of legroom in the back, 490 litres of luggage space (expandable to 1300 with the split-folding rear seats down), plus stowage in the front (20 litres for the AWD but a more useful 50 for the RWD). There’s a huge curved panel comprising of two 12.3-inch displays. Oh and the dashboard trim is made from 107 500ml recycled plastic bottles. The upholstery is vegan leather, except when its suede.

For tall people the roof might be a little low in the rear, and those with big feet might want more room for their toes. Otherwise, it’s cavernous and comfortable – a quality cabin that’s taunting Audi with its fit and finish. Up front, it takes a while for lanky me to get comfortable in the powered seats, but the mechanical version seems more easily malleable to my mainframe.

Acceleration is adequate in the RWD, and rather urgent but still measured in the AWD, though there’s no denying the presence of over 250Nm extra torque. There is also more grip and assured direction changes, but that’s not to say the RWD is untethered, it’s very planted indeed, with hardly any suggestion of oversteer, and the vaguest undertone of understeer when really hurried.

The ride comfort is excellent 80% of the time, it’s only on really rough or corrugated tarmac that the firm nature of the suspension set-up starts to display its inflexibility and transmit jarring motion into the passenger cell. The steering weighs up in Sports mode, and talking of those, don’t bother with the default economy setting unless you’re running out electrons doing the driving. It feels restrained, like trying to run in a swimming pool. Normal is fine, Sports is eager.

There are several stages of regen available, flicking the paddles to maximum engages one-pedal drive, which is very smooth, consistent, nicely judged and easy to adapt to. The brakes are strong enough and linear, but in i-Pedal you’ll barely resort to them.

You soon get over an initial feel of bulk and mass, especially in the more potent spec, and it becomes possible to not only hustle this car over impressive distances as we did with little rearing of range anxiety, but place it easily on the roads and mostly see out of it. Cameras help, but the rear window is small and slanted.
To the overall verdict then: well, it’s not exactly a sportscar but it is satisfying to drive, especially in the more rapid AWD guise, it’s poise and performance assures in slippery wet conditions and have matured to Germanic competencies when it comes to touring. It’s practical and usable. I’d go for the more powerful of the two, but you don’t lose too much in spec with a GT-Line, so save over £4k and get that. And yes, that is a recommendation for the EV6. 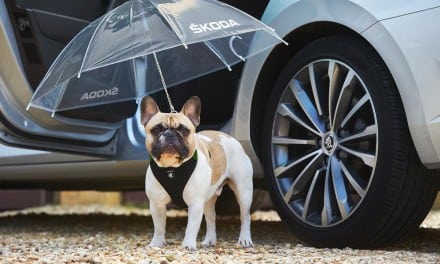 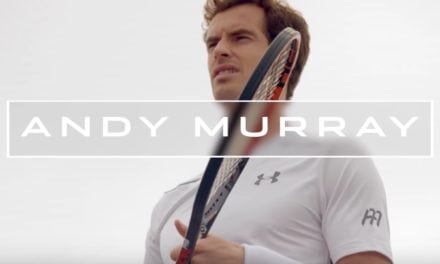 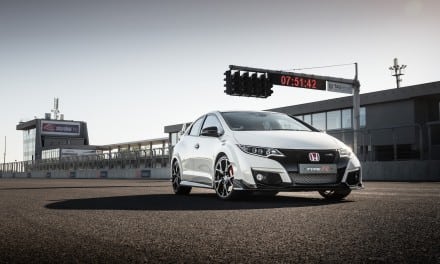