The Gymkhana Grid was born from the mind of rally driver and viral superstar Ken Block who, to improve his racing skills, designed a competition where drivers battle to show off their skills on a complex course in both highly-tuned rally cars and production vehicles.

Gymkhana Grid is a unique competition that attracts drivers from all backgrounds; from world champions to semi-pro drivers who build their own cars whilst holding down regular jobs. The film tells the powerful, emotional stories of what it takes for drivers to compete at the highest level.

The Gymkhana Grid Profiles features eight race car drivers, from world rally cross legend Petter Solberg and viral sensation drifter Ken Block to grass roots racers from the UK and Europe – all in their quest to stand on top of the podium at the championship finals in South Africa.

Each film focuses on a personal journey and the epic challenges to become champion. For some, like 3-time grid champion, Luke Woodham and rival Brit Adam Elder, the biggest hurdle is juggling their day jobs with racing competitively. While others, like Shane Lynch, his day job is touring with his world-famous band Boyzone. For Dmitrij Sribnyj, his career was born from his childhood evacuation from his hometown in the Ukraine when the Chernobyl nuclear reactor disaster in 1986. Hungarian Nikolett Szanto has struggled with being a female in an all-male sport yet still has succeeded famously.

Above all, the Gymkhana Grid Profiles showcases the passion behind the driver’s need for speed and the drive to win.

It is coming to Insight TV on 14th April 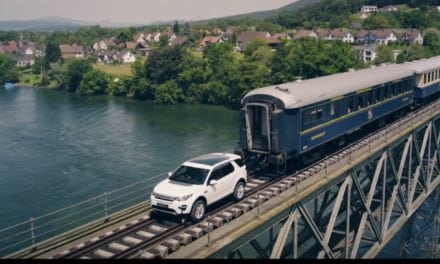 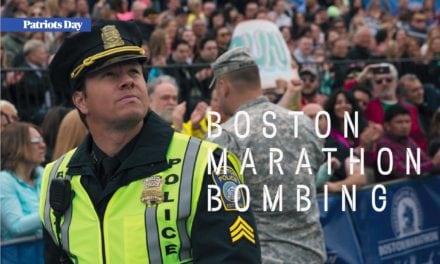 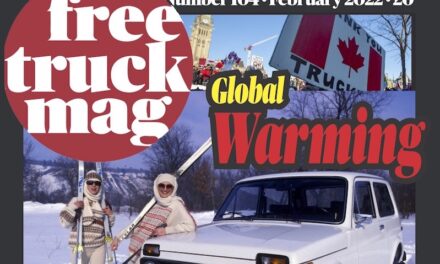