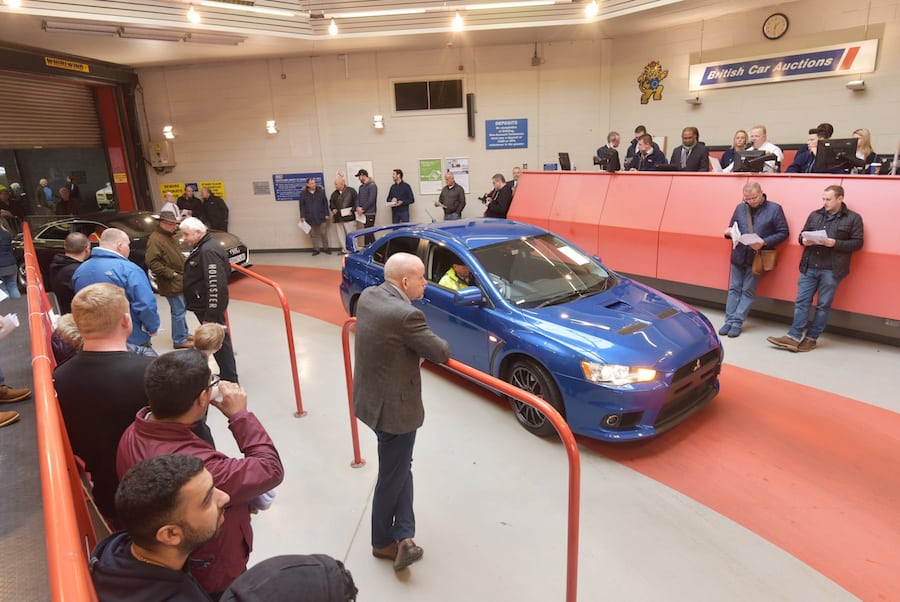 The Future Classics Sale took place during Nottingham’s regular monthly Top Car Sale, which is staged on the third Thursday of every month and they are selling the sort of classics that Free Car Mag know, love and in some cases, actually own.

With the classic car market going from strength to strength, BCA offered a selection of cars ranging from 1950s saloons to more modern sporting, executive and luxury models. In keeping with a collectors market that attracts enthusiasts from every age group, vehicles ranged in value from a few hundred pounds to many thousands. All the cars on offer had one thing in common however – all had the potential to acquire classic status in the future.

When new, the 2002 Bentley Arnage R auto 6.8 had an on-the-road cost in excess of £175,000 and the cabin includes leather trim and wood veneer throughout. This nicely presented example in blue sold for £19,200.

Stuart Pearson, managing director of BCA Remarketing, said, “Our Future Classics sale attracted a great deal of interest from trade buyers and private enthusiasts thanks to a sale catalogue that featured a great mix of classic and performance cars. We were delighted with the strong turnout of buyers and confident bidding on the day.”

The next Future Classics sale takes place at BCA Nottingham, Victoria Business Park, NG4 2PE on Thursday 17th May, commencing at 10.30 am. The next monthly Top Car sale is on Thursday 19th April. 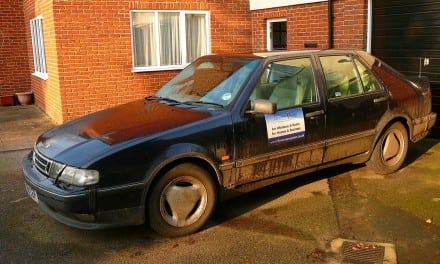 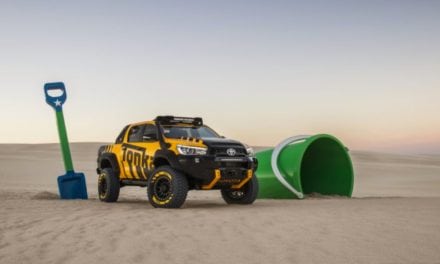 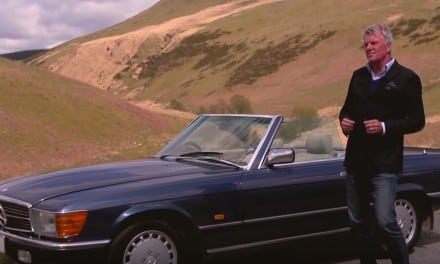 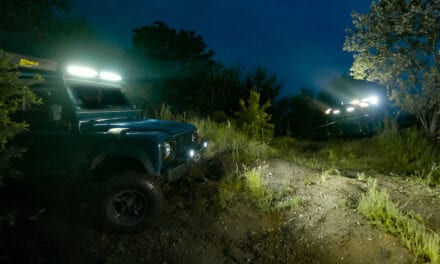