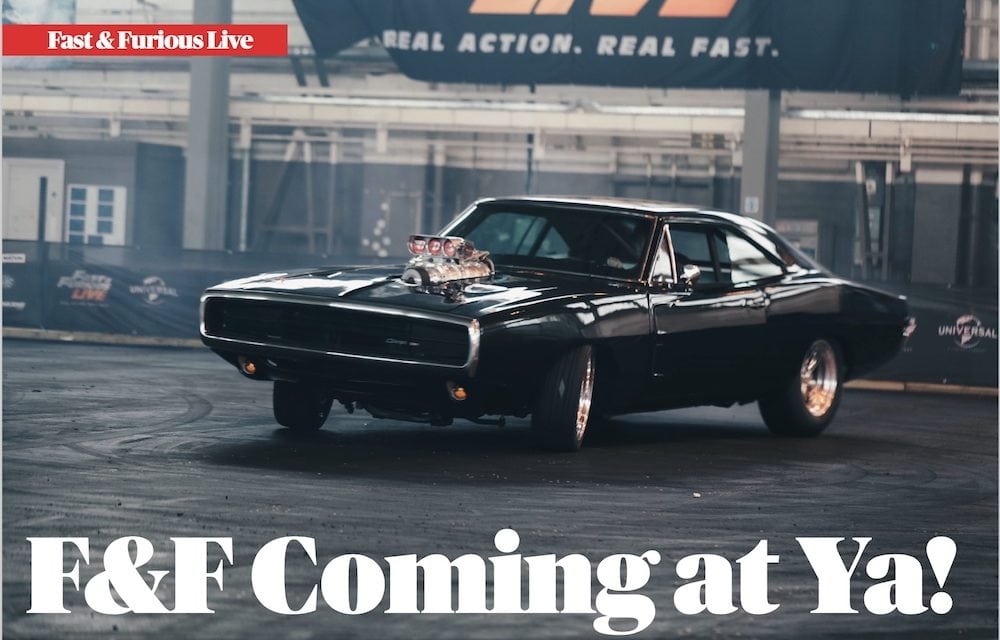 Are you going to a pantomime? It might be fun, but there aren’t any cars in it are there? How about a couple of hours of full on automotive fun? Imagine if you could see the Fast & Furious films, but right before your very eyes? All these questions have now be answered.

Audiences can now get ready for the ultimate adrenaline rush as one of the world’s most popular and enduring film serials of all time, Fast & Furious, speeds into the live-entertainment arena. Universal has joined forces with Brand Events to present Fast & Furious Live, a global live-arena tour. Coming in January 2018, the adrenaline-fueled show will transport fans straight into some of the most memorable scenes and stunts from the films.

Fast & Furious Live brings to life the physics-defying stunts that have defined the eight-film franchise. Using the most advanced technology and featuring all the favorite cars from the blockbuster series, Fast & Furious Live will evoke the most audacious moments from the beloved series. Audiences will feel the heat from flaming exhausts and marvel at mind- blowing vehicular acrobatics as scene after scene unfolds with the most immersive, entertaining technology imaginable.

Here is the European tour schedule. 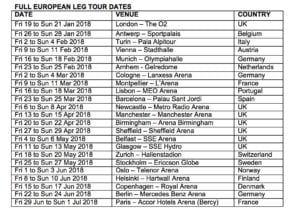 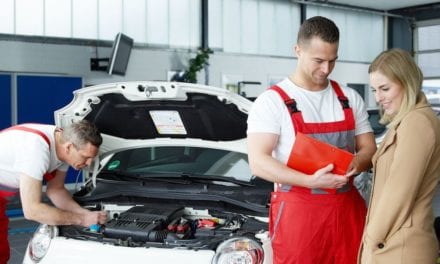 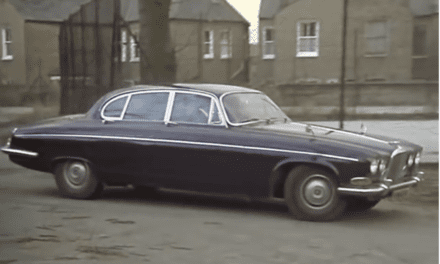 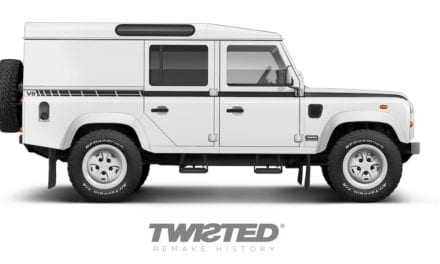 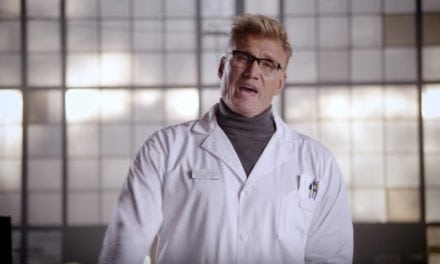