Mercedes G-Class will be replaced in 2018, and we’ll get to the new G-Wagen in days…We love the old ones. Here’s a brief history.

Germans, very good at coming second. Fortunately they did it in the last couple of world wars and in 1966. When it came to upmarket off roaders, Mercedes for a time in the early ‘80s were also a not too distant second to the legendary Range Rover. Since then the Japanese (Landcruisers/Shoguns) and Americans (Grand Cherokees) have rewritten the luxury 4 x 4 rulebook and the Germans still had the last laugh when BMW bought Land Rover for themselves. Meanwhile the Mercedes Gelandewagen G-Wagen, or G-Class as it has since been rebadged, soldiers on. As a second hand buy the big G is certainly worth a second look, because you certainly won’t be buying second best.

OK so the looks like an army surplus special that has been retrofitted for civilian duty by a hard up Stuttgart taxi firm, but what you see is pretty much what you get. Mercedes took the primarily military vehicle and made it a touch more utilitarian. Some off roaders may have a tough image, but the G was actually intended for the forces and it shows. Not everyone likes the spartan trim, particularly of the earlier models, but there is no denying the rugged appeal of the slab sided and uncompromising G-Wagen. Where it matters, off road, the G-Wagen was one of the most accomplished if expensive 4 x 4s you could buy. That’s why it makes sense to buy a highly affordable pre-owned example.

Those who’ve owned and bought old G-Wagens, swear by them. They are tough, fantastic tow vehicles and refuse to get stuck in the rough. On road performance is acceptable, but don’t be fooled into thinking that the G-Wagen is a tarted up Range Rover wannabe. Actually it is uniquely different, being a solid off and on road slogger. The Mercedes badge is very nice, but that three star guarantee of quality is only a small part of the appeal. A G-Wagen is reliable, capable and in a market bursting with clone 4 x 4s, rather exclusive. 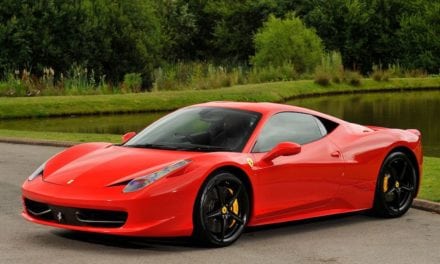 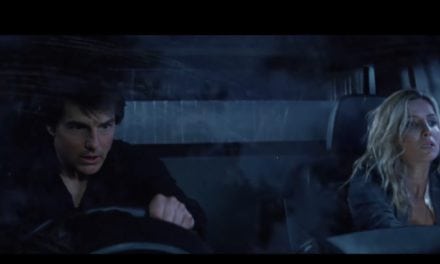 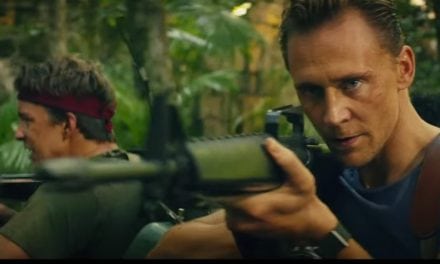