British comedian, Jimmy Carr, and ‘Team Murray’ joined forces to pull off a prank on Andy Murray as he warms up for his second round match against Lu Yen-Hsun at The Championships.

An early alarm call from the world class stand-up, who swapped the stage on his sell-out tour for a role as Jaguar’s Secret Chauffeur, stunned the 2013 Wimbledon Champion outside of his home in an All-New Jaguar F-PACE. Murray’s support team and Jaguar had called upon Carr as part of a fun, practical joke on the Scot as he attempts to win his second Wimbledon title.

Murray rises to the occasion alongside Carr, whose instinctive wit and iconic sense of humour contribute towards the most revealing interview with the British hero.

The pair discuss yummy mummies, Ivan Lendl’s paunch, and the art of grunting whilst Carr offers some tactical advice on how Andy could put off his opponents. 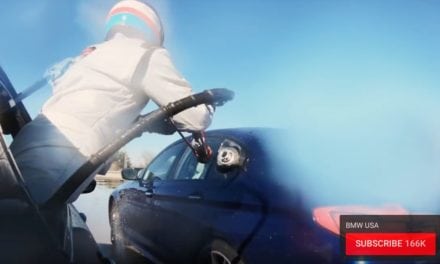 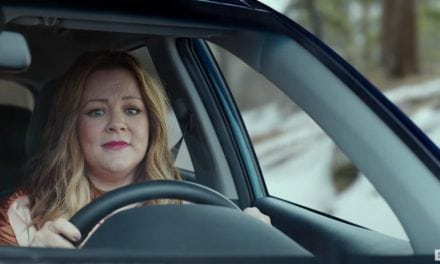 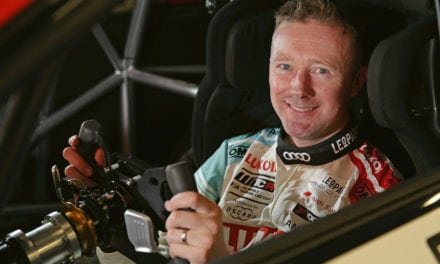