Emmerdale Star in the BTCC 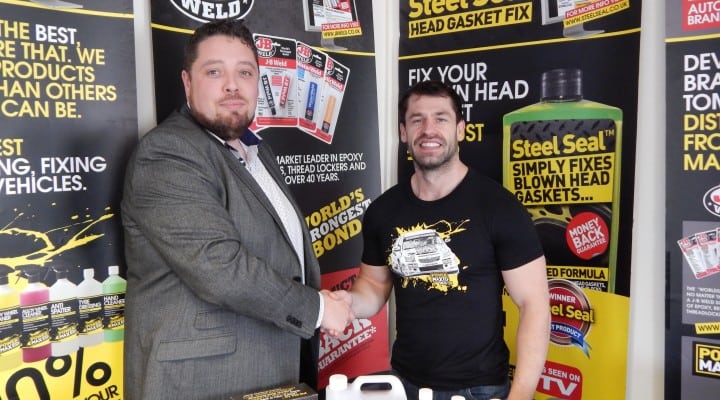 Emmerdale star Kelvin Fletcher (on the right) will drive the 2016 Chevrolet Cruze for Power Maxed Racing in the Dunlop MSA British Touring Car Championship (BTCC). Fletcher, better known as Emmerdale’s Andy Sugden, has been in the popular soap for the past 20 years and has been racing since 2012.

The 32-year-old actor from Oldham and has competed in the Porsche Carerra Cup and GT3 Cup Challenge and he has been very successful. Kelvin Fletcher commented: “I’m really looking forward to making the step up to the BTCC, signing with such a solid team as Power Maxed Racing will no doubt make the transition to the BTCC a smooth one.

“I’m a massive motorsport fan and have been watching the BTCC for as long as I can remember, it has been a lifelong dream to race against my childhood heroes and it is about to become a reality thanks to Power Maxed Racing and the University of Bolton.”

The 2016 British Touring Car Championship begins on Sunday 3rd April and can be watched live on ITV4. 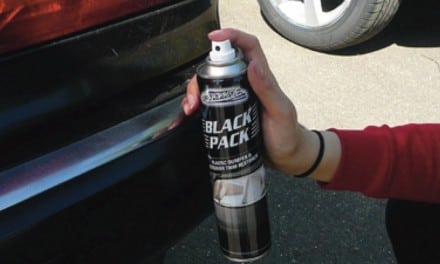 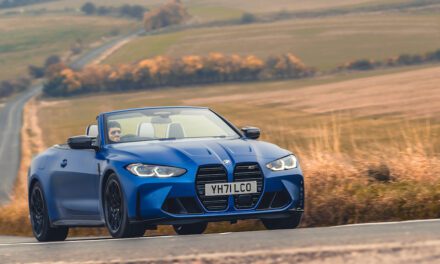 Got a Tesla? Make it Look funky with Voltes