Former Heavyweight and Cruiserweight World Champion, David Haye, talks about his concerns over new changes to Olympic boxing legislation, the importance of strong role models like Muhammad Ali and sending Nikolai Valuev into retirement with a final winning blow, in a series of revealing interviews with Dylan Jones for Vauxhall Motors.

The films mark the second installment in Vauxhall’s ‘Great British Legends’ series, which profiles Britain’s best-loved figures from the worlds of comedy, sport and entertainment. The short films see David ‘The Hayemaker’ Haye go head to head with GQ editor Dylan Jones in the ring, before driving around the backstreets of his hometown of Bermondsey, London in a new Brit-built Vauxhall Astra. 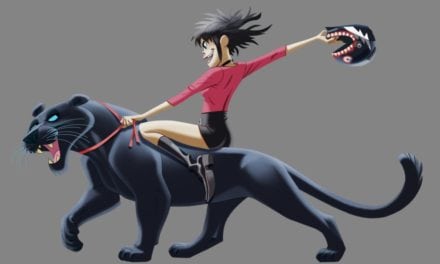 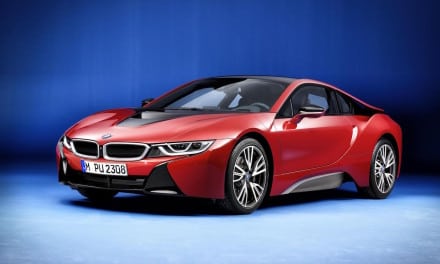 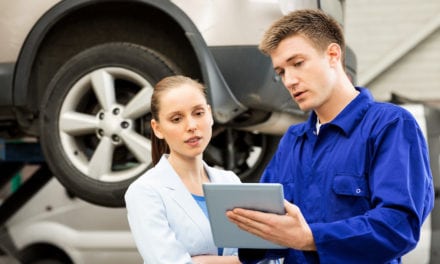