We hope to have a test on this product coming up soon in the Mag. Here is all the information you need. Buy on Amazon and at Halfords as well as many other stockists and Cataclean.com. The recommended price is £14.99

This is the new style bottle with a filler neck extension tube included.

A great remedy if you have poor engine performance.

or have a clogged catalytic converter or clogged oxygen sensors

Can be used in both petrol and diesel engines and even hybrid engines.

CATACLEAN is NOT a fuel additive, and it is not added to fuel as a petrol or diesel “enhancement.”

CATACLEAN is only required every 3 months…not every time you fill your tank.

CATACLEAN is an engine and fuel system detoxification technology, developed to exceed the most recent environmental standards.

CATACLEAN not only prevents fouling of your catalytic converter, it removes existing deposits and increases fuel efficiency.

Over time, problems can occur in the engine and catalytic converter, causing an increase in fuel consumption, a drop in performance and an increase in harmful exhaust emissions such as carbon monoxide and hydrocarbons which, in turn, damage the environment. These problems tend to occur in older vehicles, in vehicles that are used for short journeys, in vehicles that are continually stopping and starting and where fuel quality is poor. 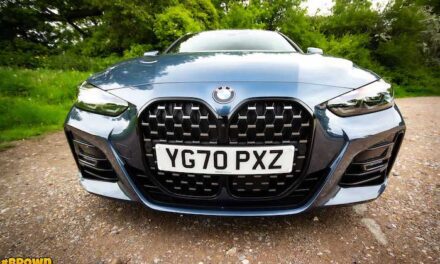 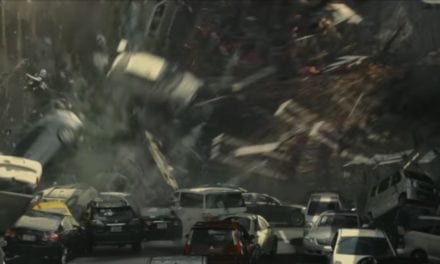 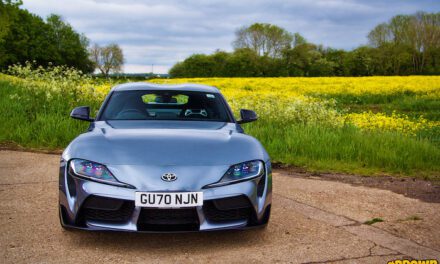