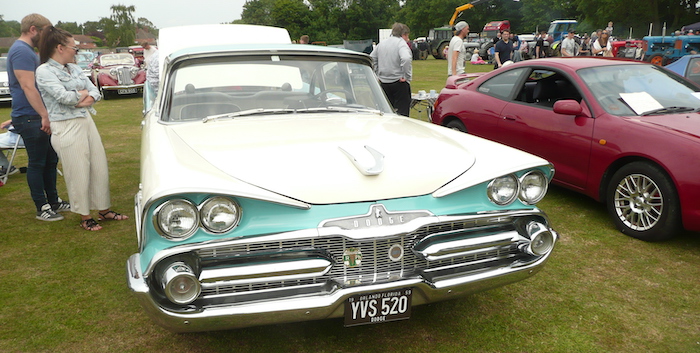 Held on a field in Norfolk it attracts a wonderful variety of vehicles, all of them on their own way quite extraordinary. From military vehicles like Jeeps to agricultural royalty namely the Massey Ferguson tractor. There are motorcycles too. Not only that, there are classic cars, the best that we can do is invite you to look at our Instagram stream that we rarely use. We’ve posted a ton of pictures over there https://www.instagram.com/freecarmag/ 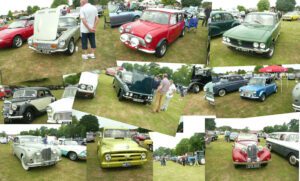 We don’t have any favourites, there is just such a wonderful mix. However, we did love the look of a super rare Cord. So here’s some background on the 812 pictured, first there was the L-29… 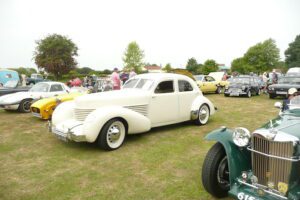 Entrepreneur Errett Lobban Cord who could already count Auburn and Duesenberg amongst his car companies when he decided to create his very own marque. Already the owner of the Lycoming engine business, Cord commissioned racing car engineer Harry Miller to design a car. Taking the straight eight Lycoming engine, it was suitably modified and installed in the L-29. It had to be modified because the L-29 was designed with front wheel drive. So the engine was turned around round so that the clutch end faced forward and actually connected to a three-speed front drive transaxle ahead of it. This concept was almost unheard of in America and preceded the Citroen Traction Avant in Europe by a full five years to become first front wheel drive car to be built in the States.

There was more innovation because Miller used an advanced front suspension to cope with all that complexity. A de Dion layout meant that a solid cross tube was suspended on four, forward facing quarter-elliptic leaf springs. That was all very impressive technically, but customers were harder to please. The sheer complexity of the whole package meant that breakdowns were frequent. Performance was disappointing as the massive 4,600lb L-29 struggled to reach 80mph. The wrong car to launch as Wall Street crashed.

Just three years after Cord had laid the L-29 to rest the company decided to challenge orthodoxy once again with the 810 and the supercharged 812. Gordon Buehrig was responsible for the sensational and distinctive styling with the headlamps hidden under flaps in the front wings. Smooth and futuristic it was a technical tour de force yet it was first conceived in 1933 as a Duesenberg. When the decision was made to put a Cord badge on the project the 810 changed fundamentally.

That striking bodywork was a costly monocoque with a combined body/chassis unit. Beneath that so called ‘coffin-nose’ bonnet was a new V8 engine and a complex front wheel drive arrangement retained from the ill-fated L-29. The front suspension was modified though with transverse leaf spring and large trailing lower links. The transmission featured four forward gear, connected to an innovative selector system, the electro-vacuum operation meant that a small steering column stalk changed the gears. From 1936 the a Schwitzer-Cummins supercharger boosted output to 190bhp and made the 812, with its chrome plated external exhaust pipes a model to be reckoned with. Commercially though, the costly 810 and 812 were failures and production ceased after just two years. 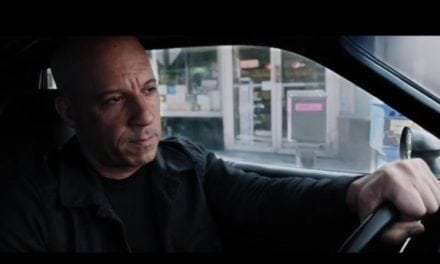 The Fate of the Furious – The Official Trailer has landed 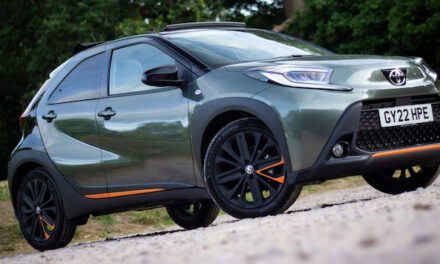 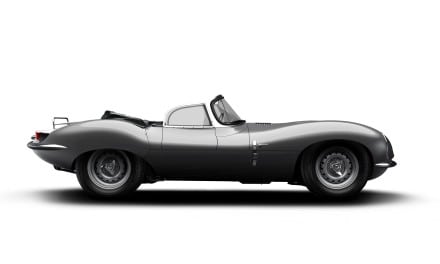 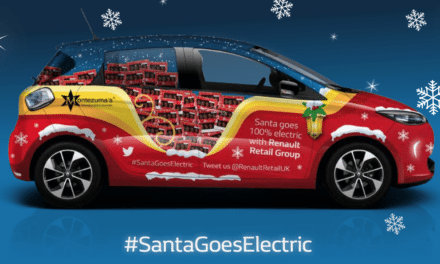