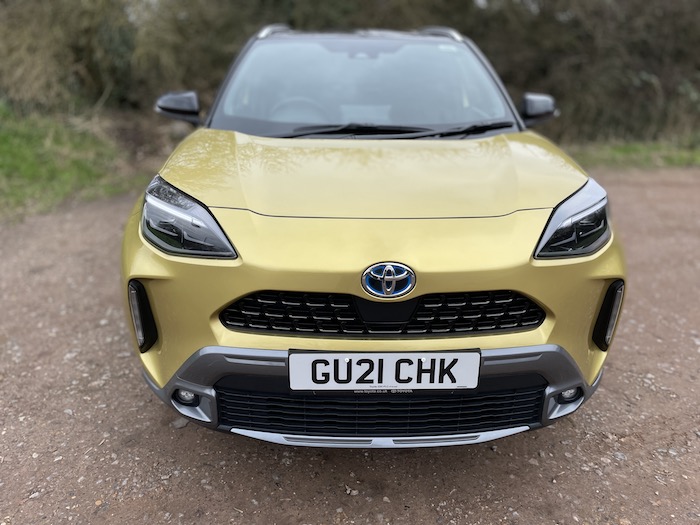 This is the Toyota Yaris Cross, which is more than just a jacked-up Yaris, but less than an actual SUV, more crossover and hence ‘Cross’. It may look very different and certainly feels bigger, but it’s actually built on the same platform as the current Yaris, but then so is the Prius. It doesn’t lack presence, particularly in the Bi-tone brass gold of the test car. The styling is quite angular, with a surprisingly blunt and somewhat aggressive front end.

Unsurprisingly the wheelbase is the same as a regular Yaris, but it’s 24cm longer at just over four metres long, 12cm higher at about 1.6m tall, and 2cm wider. It definitely feels more spacious inside. Like most new Toyotas it is sold in hybrid form, again borrowing the drivetrain from its namesake, a 1.5-litre three-cylinder petrol plus motor. 114bhp sees 0-62mph acceleration in 11.2 seconds, though it feels much quicker. There’s a CVT automatic, no manual, but all-wheel drive is available, though the car tested was front-wheel drive.
Prices for these start at just over £23,000 rising to nearly £29,000 for this range topper. That puts it between £2k and £6k higher than a Yaris depending on the spec. But running it should be just as economical (very important right now) as it achieves a remarkable 57.6mpg. Even after a two-hour hard run, it was still indicating an impressive real-world 50mpg. CO2 emissions are 117g/km.
Is it worth the extra money? The regular Yaris is better looking, though not at stand-out striking as this, Yaris also has a sportier seating position and driving feel. That said Yaris Cross will be a better companion for airport runs, will accommodate normal sized humans in the back seat (although taller passengers like me, sitting behind my identically-sized twins) will struggle over long distances due to tight legroom. Up front you appear to sit more upright and taller, but it’s a relatively commanding driving position and very comfortable with no compromises.

The interior quality and appointments are just as you’d expect with lots of thoughtful touches. Nor will the actual drive disappoint in any way. The CVT is better than it has ever been and while keen drivers will still miss Toyota’s sweet manual gearboxes, this is the better urban solution in any case. The steering is well considered and while there is a standard dose of understeer, swing it through some bends on a fun road and you won’t feel entirely disappointed it. As mentioned, its performance, while never scintillating, is more than adequate.

This is a Yaris for young families that have outgrown the now low-slung hatch, and for older people that prefer something a little taller. It provides the efficiency and perfect city-slicing abilities suggested by the Yaris brand, but in a more SUV-like package. Great value, with solid reliability and durability, you’re not going to be unhappy with this car. 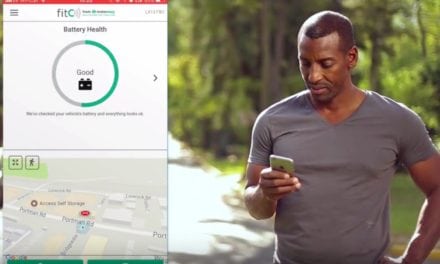 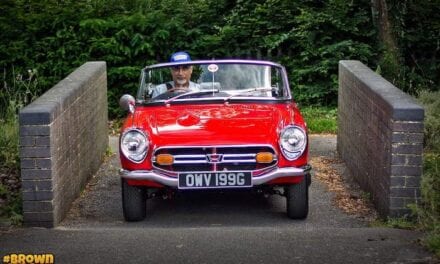 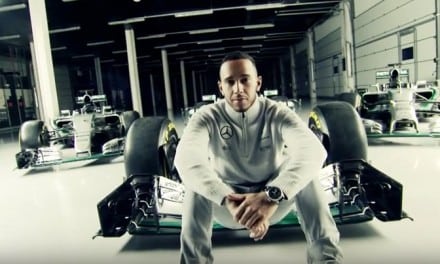