The Nissan Leaf, launched back in 2010, marked Nissan out as one of the major pioneers in real-world electric cars, particularly as a mainstream manufacturer. And it’s since become one of the world’s best-selling EVs, with around 600,000 sold in the dozen years it’s been around. Its air-cooled battery packs have become highly sought-after for everything from home power-reserve banks to conversions of classic cars to electric.

Nissan’s Ariya could be its difficult second album or instant resounding hit, but there’s something to be said for over a decade’s worth of experience, learning, and data as a foundation to build on. While other car makers have only recently started producing and selling EVs, Nissan should stand at an advantage. Is that apparent in the execution of the all-new ground-up electric family SUV, the Ariya?

First impressions count, and they don’t go awry with Ariya. Somehow it fuses the familiar with the futuristic. Parked next to a Qashqai there is no doubt this is a Nissan, yet it instantly makes its best-selling sibling appear archaic. While a current Qashqai is crisp and contemporary, the Ariya looks like it warped back from two generations in the future. Sleek headlights, fascinating graphics on vestigial ‘grille’ panel, dished and contoured flanks, and a sculpted back end are all compelling and clean. Get it in bright colours though, to really let the light play on its features. Black doesn’t do it justice.

It’s bigger than you think. Slightly larger than Qashqai though there’s an illusion of similarity in dimensions. A wheel at each corner on a dedicated EV modular platform, that it shares with the Renault Megane E-Tech Electric, housing a third-thinner battery packs now liquid-cooled for quicker charging, better battery life, and hot climes.
Stepping inside is like stepping even further into the future. Nissan reckon they’ve created the automotive equivalent of a Japanese lounge. Frankly they’re not wrong. In the rear you feel like you’ve reclined into a huge cabin – aided by the panoramic roof of the test car, despite the wide C-Pillar, tapered in ceiling that might see bigheads scuff their hairdos, and feet jammed into a narrow space below the front seats if the passengers up front are tall. Saying that, legroom is plentiful and a fully flat floor contributes to the sense of spaciousness. There are vents, USBs and cupholders back here.

Upfront, things are even better. A centre console entirely detached from the dashboard clears the floor right across the car, again creating roominess to spare. The console itself, complete with wireless charger, cubby box, USBs and brushed wood panelling that presents not only the gear-selector lozenge but also fared in buttons that feature haptic response. These included two to open and close what would be a secret second ‘glovebox’ if it wasn’t for the prominence of the buttons right next to the drive mode selectors, including E-Pedal for one pedal driving. Oh and by the way, the whole centre console electrically slides back and forth by 15cm.

The astonishing wood-embedded buttons are replicated on the spartan dash expanse to manage climate functions, above it a blade hides the vents and matches the body colour. A mix of materials includes canvas and leather. Touch, feel, push and pull everything, it’s an executive class above.

Two 12.3-inch screens house all the info you’ll ever need, including Amazon Alexa as well as the usual connectivity including over-the-air updates, and you get a colour heads-up display too. Does it get any better? Yes, despite pedals off-set seemingly towards the centre, it’s extremely comfortable for the most part with adjustable memory steering wheel and seats, although my frame struggled with getting the backrest just right over our drive.
Talking of the drive, you get front wheel drive and a choice of 63kWh or 87kWh battery with either 215bhp or 238bhp respectively, both with 300Nm of torque. Top speed is 100mph and 0-62mph acceleration is 7.5 or 7.6 seconds and the range is 250 miles or 329 miles. Want more power and grip? There’s an all-wheel drive ‘e-4orce’ with the 87kWh battery but 302bhp, 600Nm of torque, two motors, 50:50 weight balance and acceleration in 5.7 seconds with a 310 mile range. You lose a little luggage space – 408 litres instead of 466.

There’s two main trim levels, Advance and Evolve and prices start from £43,845 rising to £56,290. We tested the 160kW 63kWh Ariya Evolve priced at £47,840. Standard equipment include 19-inch alloys, Bose 10-speaker sound system, Intelligent route planner that figures out the best time and places for you to charge and that big glass roof.
Serene and surprisingly comfy when it comes to the ride, with less of the rigidity and overly firm severity characteristic of EVs, it also eschews blunt instant sprinting for gradual but strong acceleration, although Sports mode increases its seriousness. It’s generally a light, easy and very handy car to drive and park – you could let it do that itself, or use the reversing and birds-eye 360 camera to help you. Which all makes it more manoeuvrable and manageable than its size might suggest.

Even the front-wheel drive boasts impressive 52:48 front and rear weight distribution, and while the wheels might hunt for grip a little under ferocious application of the throttle, the handling is safe and predictable with grip good enough to confirm that you’ll only need AWD with the 600Nm it comes with.
The prices are high, particularly if you’re thinking of stepping up from a Leaf, which would be entirely logical. But they’re not dissimilar to most electric SUVs out there. That said, the quality, tech and comfort that greets you with the Ariya, makes it an easy argument to win. The drive, range, oodles of kit and perceived reliability makes this an instant winner. Whether it’s a game changer like the Leaf was, remains to be seen, but there’s no question the Ariya has arrived. 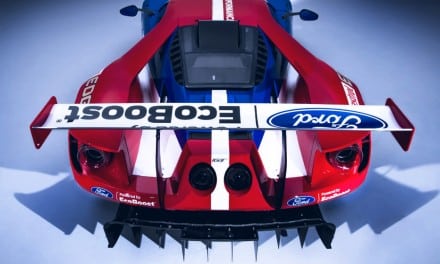 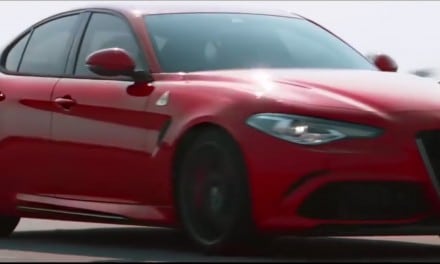 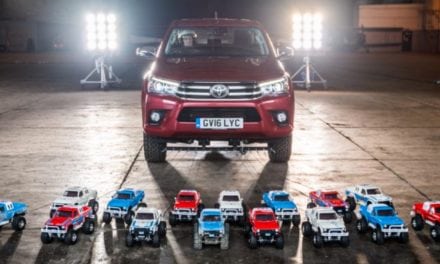 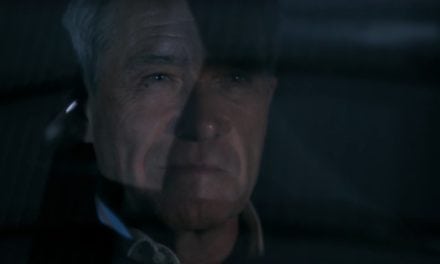