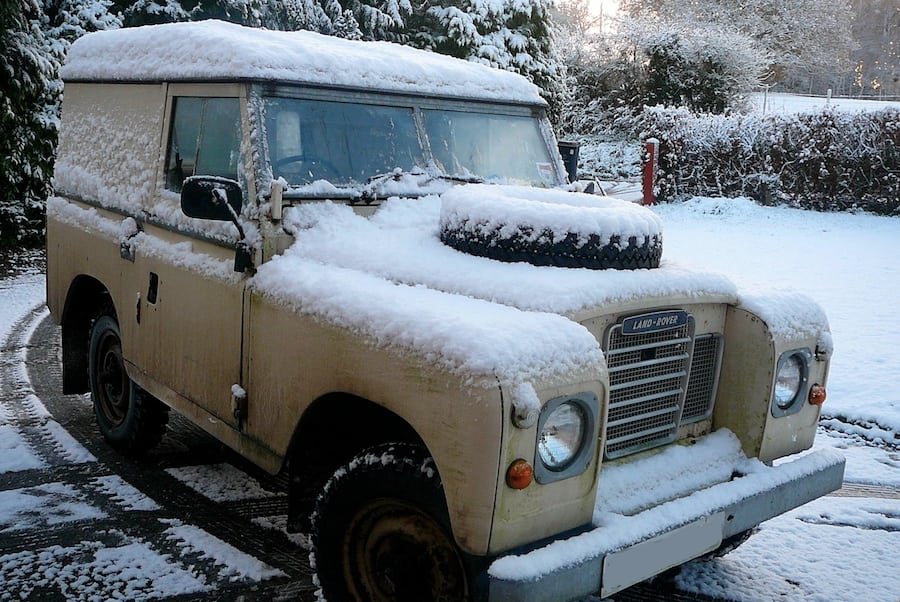 After a shaky start with many European resorts short of the white stuff, most are now reporting excellent snow conditions, just as the season reaches its peak.

Record numbers of Brits are setting off to enjoy a winter sports holiday and, according to new research from the AA, more than a fifth prefer to drive.

ABTA figures suggested that 29% of Brits had booked a winter holiday, 16% up compared with last year. And of those, nearly 1 in 10 (9%) are taking a winter sports break.

AA international travel expert Rosie Sanderson says “Our research suggests that more than a fifth (22%) of travellers heading from the UK to the European ski resorts would drive there, rather than use public transport.

“The big advantage is that you can carry much more – including all of the family’s skis – without having to worry about what you can take on a plane.

“It make a lot of sense to hop on a ferry and set off by car, particularly as most resorts are well within 10 hours’ journey time.

“But before you go there are a few things you’ll need to consider, quite apart from the obvious things like European breakdown cover and travel insurance with a winter sports extension.

“And thinking from the ground up, the first thing to pay attention to is your rubber. Some countries such as Germany and Austria require all cars, including those driven by visitors, to be equipped with winter tyres.

“Cross-climate tyres (which can be kept on your car all year round) can also be used but they must carry the compulsory identification marks which are a mountain range and / or snowflake symbol to show that they will perform well at low temperatures and on snow-covered roads.”

Special driving advice can be found on the AA’s website confirming what’s needed for each country https://www.theaa.com/european-breakdown-cover/driving-in-europe

“Next, if you drive a diesel car it’s worth knowing that at very low temperatures (-15degC), wax crystals can form in the fuel which will stop the engine running. In countries where winter temperatures can drop lower than that, fuel is sold with a ‘cold flow’ additive to prevent waxing. So if you normally carry a can of diesel with you, fill it up when you get there.
“In any case, fuel can be significantly cheaper across the channel than it is in the UK.”
Driving rules

The same research by Populus of 17,979 drivers showed that just over half of travellers (51%) said they were ‘not very familiar’ with the traffic laws in Europe.

However, Sanderson says: “Apart from the obvious reminder that you need to drive on the right, driving rules are generally not dissimilar to the UK. But there are items that are compulsory to carry such as a reflective jacket which you don’t need in the UK”

“Most road signs are the same as the UK – however, remember that speed signs are in km/h “

“Use common sense and you shouldn’t go too far wrong, but do stick to speed limits,” she warns. “In France many speed cameras are not signposted and are not painted bright yellow as they are in the UK – and it’s against the law to use devices that warn of or tell you where cameras are so that function must be removed from your sat-nav by updating the mapping or disable the function as a minimum.

“Automatic number plate recognition systems means that you are caught by a camera, you could later be stopped by police and subjected to an on-the-spot fine.”

EHIC is not a substitute for insurance
It’s also important to make sure you have adequate travel insurance yet the study found that only 71% agreed that they would take out travel insurance while 8% think the EHIC (European Health Insurance Card) is an adequate replacement.

“It’s not. It’s nothing like travel insurance in that it doesn’t cover any private medical costs such as a mountain rescue, being flown back home or specialist treatment at a resort fracture clinic.

“If you suffer serious injury you can quickly clock up a five-figure sum for treatment that the EHIC simply won’t cover,” Sanderson points out.

“Neither does it cover you if have equipment lost or stolen, or if the piste happens to be closed and you lose a couple of days or more on the slopes. Decent winter sports travel insurance should cover that.”

AA travel insurance held by members, includes an excess waiver so in the event of a claim, nothing is deducted.

Most travellers do think about cover for their car with 85% saying they would take out European Breakdown Cover. Sanderson adds, though, that drivers should also make sure that their comprehensive car insurance will cross the Channel with their car.

“That’s not always the case – although AA car insurance includes free European cover, others charge for it or don’t offer it at all.”

Michael Vibert, Head of Consular Communications, Foreign and Commonwealth Office says: “Every year, our consular teams deal with a range of serious accidents related to winter sports many of which could have been prevented. Knowing local driving laws, having travel insurance with appropriate winter sports cover as well as a EHIC (when travelling in Europe) and wearing the right gear are some of the top tips to help you #Skisafe these winter holidays.” 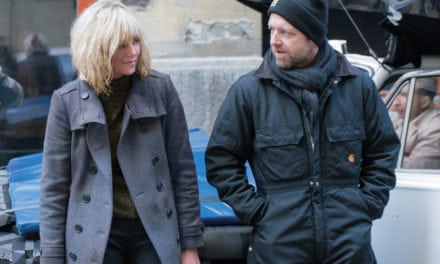 Atomic Blonde – our all action cold war film of the week 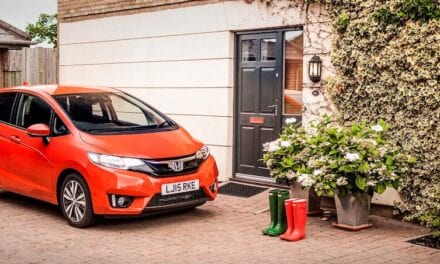