Rebecca Jackson stars in new CBBC car show and they are looking for volunteers.

Racing driver, TV presenter and motoring journalist Rebecca Jackson will be starring in a new car show to be aired on CBBC later this year. Working alongside YouTube megastar Ali-A (AKA Alastair Aiken) and supercar vlogger Lord Aleem, Jackson has been signed to appear in the new ten-part series aimed at helping families upgrade their old banger into the car of their dreams!

Ali-A’s Superchargers is a new car-transformation show that puts children in the driving seat as they give their tired family car a jaw-dropping makeover – all without their parents’ input. With Ali-A hosting the show, Lord Aleem is on hand to help the kids funk up the look of the car while Rebecca gives them the chance to help fix the broken mechanics and make it safer to drive.

Drawing on her experience working in the motor industry, Rebecca will be getting her hands dirty to ensure the new pimped-up family motor runs smoothly. It’s a great opportunity to teach the kids about what goes on underneath the bonnet of a car and to learn more about the mechanical elements involved.

Once the new-look car has passed its MOT, the souped-up motor is revealed to Mum and Dad. But will they like it?

“I can’t wait to start filming Ali-A’s Superchargers for CBBC. It’s a great show and a fun way to teach children about cars and involve them in vehicle safety,” says Jackson. “We will be crossing our fingers each episode that the parents like the results!”.

Jackson is already well-known for her part in presenting ITV4’s I Want That Car as well as her regular contributions to The Telegraph’s motoring section. She’s also recently signed up to be the lead presenter for the new What Car? video review series. In 2016 Rebecca achieved her ambition to race at Le Mans, in the Road to Le Mans one-hour sports car race in an LMP3 Ligier race car. She’s also competed in the Porsche Championship and the European GT Series and continues her motorsport journey in 2017.

In addition to her presenting and racing successes, Jackson is an ambassador for Charity Fuel Card which is an organisation set up to offer UK businesses the opportunity to save money on fuel purchases while donating 2.5ppl to charity using its unique fuel card scheme. This in turn provides regular income to registered charities across the UK.

Alex Connock, Managing Director of the show’s production company Endemol Shine North said, “We’ve had great success with shows like Idris Elba: No Limits and Supercar Megabuild so we are thrilled to be taking all our experience of working with cars and car experts and refocusing it for a completely different audience.”

The producers of the show are currently looking for plucky young volunteers between the ages of 9 and 14 to take part in the show, with filming due to begin later this year. Use the link below if you would like to take part. 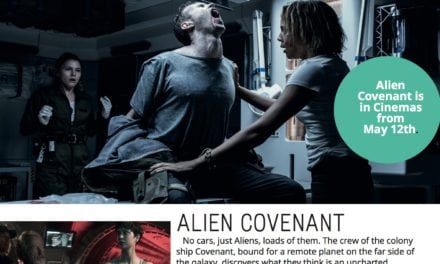 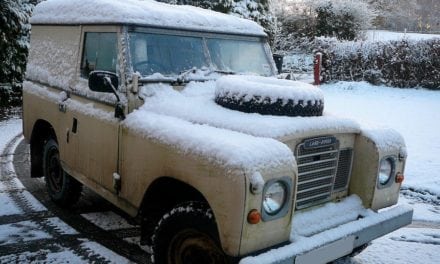 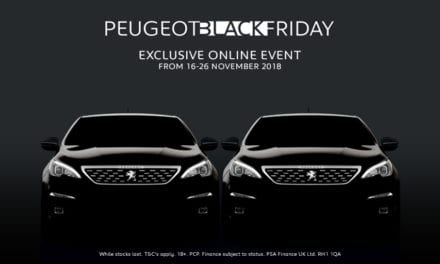