Top 10 most in-demand used cars according to Motorway 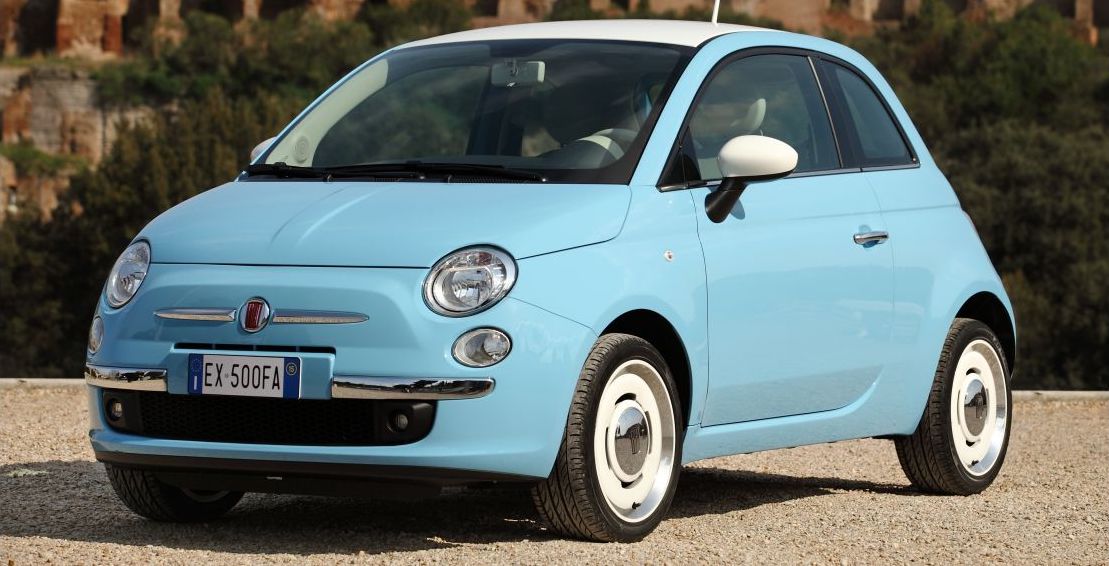 Motorway has announced its top 10 most in-demand used cars from over the summer, revealing which cars drove the highest number of bids, and which attracted the highest prices.

EVs continue their popularity charge, making up four of the top 10. Meanwhile, retro models including the Fiat 500 and MINI Cooper continue to top the charts decades after they were first launched, as Brits continue to embrace modern guises of the classics.

The Top 10 most bid for cars on Motorway over the summer: 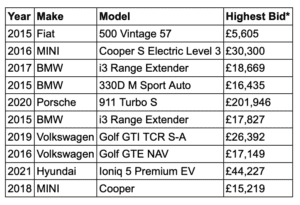 EVs pick up their pace

Motorists are continuing to line up to get their hands on EVs, as four mid-to-high end EVs are included in the top 10. A MINI Cooper Electric from 2020 started a bidding frenzy on the platform, attracting a huge number of bids with a final offer of over £30k. While MINIs consistently attract a lot of attention, their electric models are a hot ticket right now and are being quickly snapped up.

The BMW i3 is in similar demand, owing to its reputation for durability. Two models that sold over the summer created a real buzz at auction, resulting in a final offer of £18k. This growing demand for used EVs, particularly in more premium segments, shows no signs of slowing down.

It should come as no surprise that almost all the cars in the top 10 are both nearly new and low mileage. The continued shortage of supply in the nearly new segment stemming from new car supply constraints means that when young models do go up for sale, they create real excitement on the used-car marketplace. From a one-year-old Hyundai Ioniq 5 to a 2019 Volkswagen Golf GTI and a 2018 Mini Cooper, dealers battled it out to secure these cars for the best price.

The car that received the most bids over summer was a Fiat 500 Vintage. This particular car attracted the most attention due to its full service history, great condition and low mileage relative to its age.

High-end cars are also attracting a lot of attention, similarly due to new car supply constraints. Savvy dealers are lining their forecourts with nearly-new luxury cars to meet this growing demand. In July, a Porsche 911 Turbo created a flurry of bids at auction, eventually going for over £200k. With barely 4,000 miles on the clock and on the road for just two years, this car was a dream buy.

Alex Buttle, co-founder of online used-car marketplace Motorway said: “The ongoing shortage of semiconductors and other car parts has caused delays for manufacturers bringing new cars to market. Now, it’s not uncommon for wait times of one or even two years for new popular models, meaning car dealers are turning to the used-car market to find the high quality, low mileage cars they need to meet demand. If you own a sought after car, especially if it’s a prestige or electric model, now could be a good time to sell for a great price.”

To value your car and to get an estimated sale price, visit Motorway.co.uk. 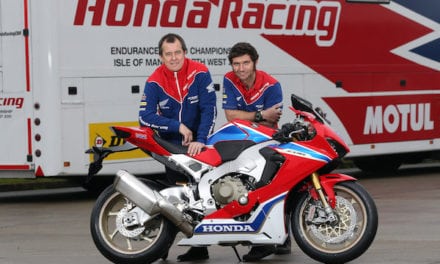 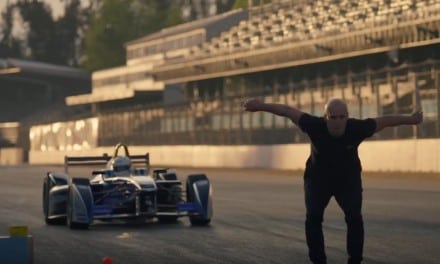 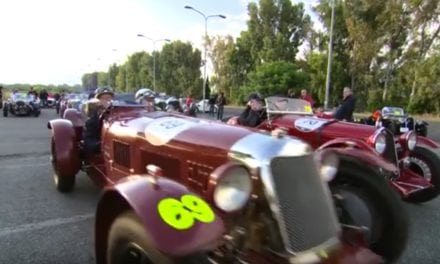 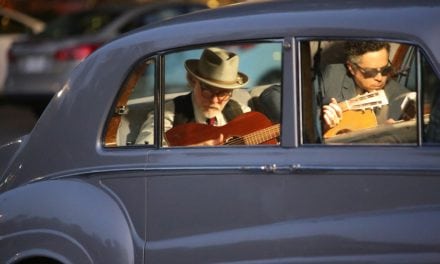