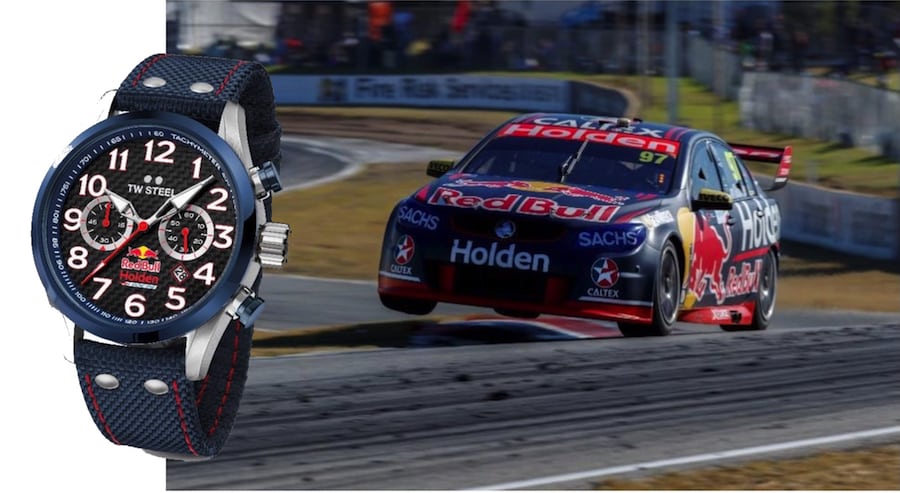 TW Steel has announced a new partnership with one of the racing world’s most exciting teams, the Red Bull Holden Racing Team. As Official Timekeeping Partner, to celebrate this collision of boldness.

The team have torn up the record books for over a decade now as Triple Eight Race Engineering and in 2017 they combined forces with Holden and Red Bull, two of Australia’s most iconic brands, to create the team of today. The 48mm TW Steel Red Bull Holden Racing Team Special Edition is the perfect timepiece to show off the rebranded powerhouse that is the Red Bull Holden Racing Team and their newly formed partnership with TW Steel.

The special edition timepiece is a statement that lines up with a team of racing pioneers who have typified edge-of-your-seat racing since 2003. As Triple Eight, they pushed the boundaries of their sport and the limits of racing technology. Over the years, they have built a fan base that recognise the team as one of the most daring set of racers ever to rise from down under.
A performance piece built with racing in mind and at heart, The Red Bull Holden Racing Team Special Edition celebrates the teams triumphant career in motorsports. With six Bathurst wins, seven drivers’ championships, eight teams’ championships as well as over 150 race wins and 300 podiums, this is a team that knows what success feels like and a timepiece that screams victory.
The Red Bull Holden Racing Team Special Edition is a modified version of the new Volante collection and features a 48mm, 316L steel case with PVD blue coated bezel and screwed crown. It’s powered by the impressive Miyota 6S21 chronograph movement and sports a luxurious, hardened mineral crystal with sapphire coating.

“Partnering with The Red Bull Holden Racing Team is a great way to show some love to a new area of racing for us,” commented Jordy Cobelens, TW Steel’s Chief Executive Officer. “The new team structure between Triple Eight, Holden and Red Bull is so powerful and exciting for us and the fact that we can join them as the team’s Official Timekeeping Partner is a true privilege. We’re really excited to show off the limited editions we have coming up and we think they speak volumes about how we feel about the team. We know these guys have come a long way already and we can’t wait to stand right there next to them as they climb even higher in the future. The Red Bull Holden Racing Team Special Edition is a piece close to our hearts.

It’s a spin on our new Volante Collection and the Miyota 6S21 chronograph movement brings the kind of performance and energy to the watch, that the team bring to the tracks every time they race. So, yes, we’re excited to announce this partnership and we can’t wait to see what the Red Bull Holden Racing Team achieve next!” 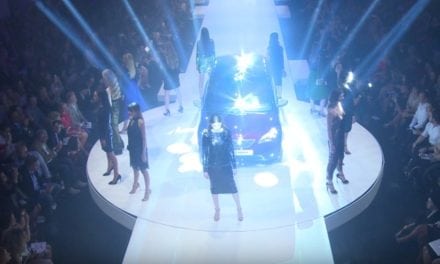 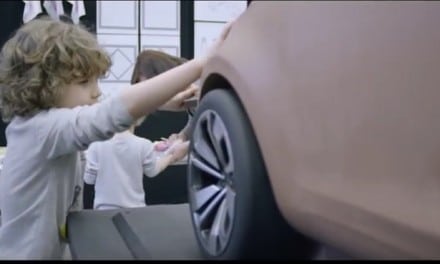 Buying a Used Car according to Sainsbury’s Bank