The inspirational documentary account of one man’s pioneering spirit, unswerving tenacity and endless passion, McLaren is the untold story of a motor racing icon, directed by Roger Donaldson (Thirteen Days, The World’s Fastest Indian). Coming to cinemas in 2017, the tale of one of New Zealand’s most treasured sons and the father of Britain’s most cherished motor racing empire is a compelling ode to never giving up on a dream.

Born in New Zealand in 1937, Bruce McLaren’s determination to make it to the summit of global motor racing circles saw his name become synonymous with the sport; displaying an incomparable will to succeed and desire to better both himself and his burgeoning super brand. In following a singular dream, McLaren elicited the loyalty, determination and love of family, friends and colleagues to create a dynasty that lives on to this day. Revealing the challenges and adversities faced along the way, including a childhood illness which threatened to alter the path of his life, McLaren is the story of one man’s unfaltering commitment to his vision which will inspire generations of sporting fans.

Produced by Matthew Metcalfe (Beyond The Edge, The Free Man) and Fraser Brown (Orphans and Kingdoms), the film features contributions from Emerson Fittipaldi, Alastair Caldwell, Chris Amon, Howden Ganley, Mario Andretti, Dan Gurney, Lothar Motshchenbacher and Sir Jackie Stewart and unprecedented access to the McLaren family and archives. The story of the favourite son of two nations, a much-loved father and one of motor racing’s greatest icons, McLaren is a tale of human endeavour for the ages. 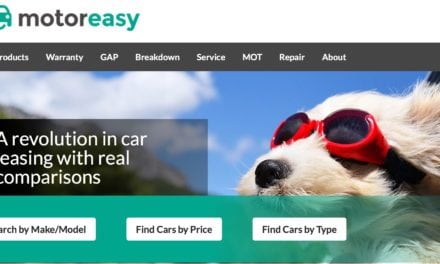 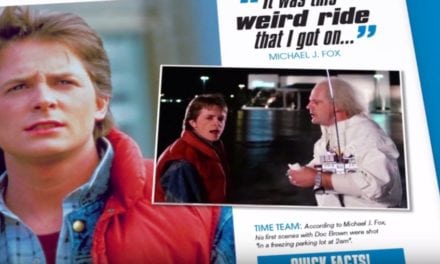 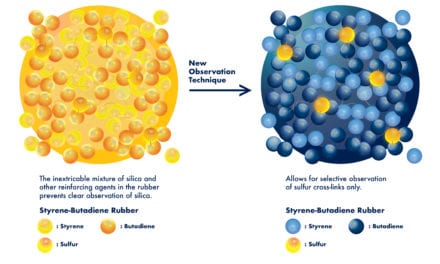 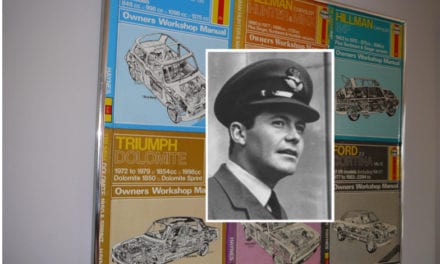