Hollywood actor Jude Law teamed up with Lexus to create a live-streamed, improvised performance, driving the new RX luxury SUV to experiences in some of Soho’s celebrated entertainment venues. The internationally acclaimed actor made his journey following a real-time narrative designed by the director, his online viewing audience and his own stagecraft.

The action began at the The Box cabaret venue, where Law was invited on stage and told that for the next 45 minutes his life was in the hands of viewers around the world who had been invited to tune in live and vote for a series of alternative storylines. From the moment he walked off the stage, what happened next was determined by the narrative prompts from his audience and his own intuition.

The interactive storyline followed him as he worked to bring together an ensemble cast for a performance in front of a live theatre audience. To achieve his mission, he was give stage and script directions which challenged him to sharpen both his artistic and his hospitality hosting skills along the way.

His first stop in the RX was Zima, a speakeasy-style restaurant, where he picked up a cast member for the evening’s performance and where he was also asked by Russian chef and TV presenter Alexei Zimin to lend a hand in the kitchen. He then moved on to Ronnie Scott’s jazz club to find a composer, before seeking out Spanish street artist Jorge Rodriguez-Garcia to assist with set design.

The performance culminated in a return to The Box with his cast and crew in tow, ready to deliver the grand finale, with celebrated singer-songwriter Laura Mvula joining the team on stage to perform her latest single, Overcome.

The storyline for the event was inspired by The Life RX, a lifestyle of luxury excitement and thrills, as depicted in the latest television advertising campaign for the Lexus RX, which also starred Jude Law as part of a partnership that also produced an immersive theatre experience, hosted in London earlier this year.

Jude Law said: “You don’t often get the opportunity to be part of something that allows you to be totally spontaneous and create a story from scratch. It’s how we’ve tried to do everything in this partnership, creating genuinely innovative experiences that people want to be a part of. This time round it was by choosing how the story unfolds live and allowing the audience to create something amazing.”

Laura Mvula added: “It was great to be involved in such a unique experience and take to the stage alongside Jude. It’s cool that it was live-streamed across Europe, too, that really added to the atmosphere in the room.”

Spiros Fotinos, Head of Marketing at Lexus Europe, said: “Earlier this year, we worked with Jude to create an unprecedented immersive theatre experience to launch the Lexus RX. It left participants speechless, as we challenged all conventional approaches to storytelling. Afterwards, the question was ‘what next?’ As Jude shares our passion for innovation and the courage to be a pioneer, it didn’t take long to get to another amazing – never seen before – experience.” 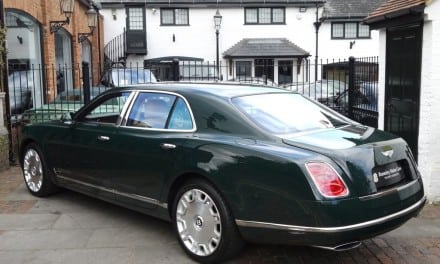 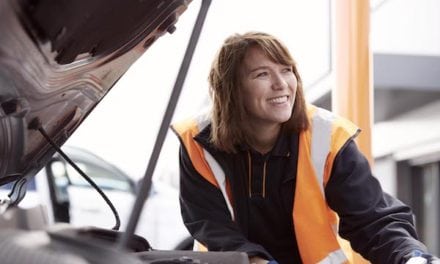 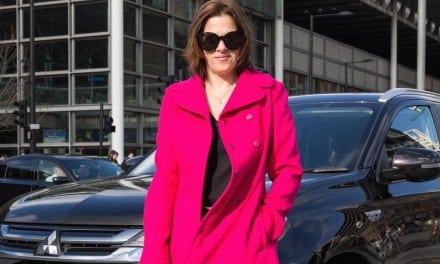