That’s why Land Rover’s designers and engineers take their work home with them.

Throughout the thousands of hours of development that go into making an all-new Land Rover, there’s a team of children testing, challenging and representing the needs of the modern family every day. And the toughest thing of all? Keeping everything their mums and dads do a secret right up until the new car is revealed.

The finishing touch? The thick coat of mud applied as the New Discovery proves its world-class capability to seven happy family members inside.

“There is no better insight into the needs of the modern family than the first-hand experience we glean at home. That’s why we have up to nine USB ports to charge everyone’s devices, why we’ve got space to hide four iPads away securely and why every seat has been designed to be the best seat in the house.” Alex Heslop Land Rover’s Chief Engineer for Discovery

The New Discovery embodies Land Rover’s drive to go Above and Beyond, combining British desirability with an unstoppable spirit of adventure.

Packed with technology for the family, the digital Discovery features a system that allows owners to configure their vehicle seating through the InControl Remote app on their smartphone from anywhere. The world-first Intelligent Seat Fold technology enables the two rear rows of seats to be fully reconfigured in as little as 14 seconds via the InControl Remote app downloaded on any iOS or Android operating system. 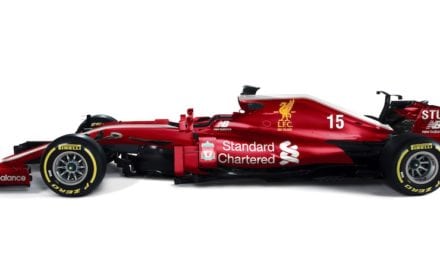 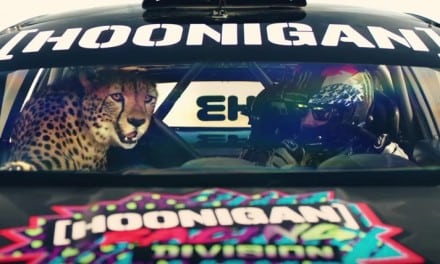 Ken Block – Hoonigan in a Fiesta