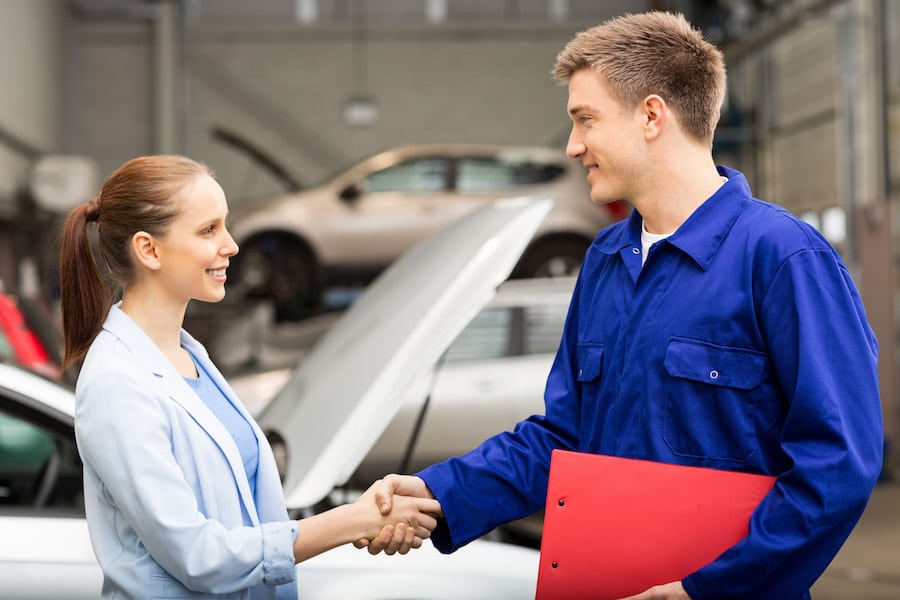 UK motorists could save more than £2 billion simply by making sure they get their MOT test done ahead of their annual vehicle service, according to car maintenance and repair start-up, MotorEasy.

Analysis of MotorEasy’s database of 20,000 vehicles shows that 80% of faults found in service procedures would be flagged in the MOT test anyway, meaning that the service is unnecessarily duplicating work and labour costs.
The average MOT test takes around an hour, meaning that an hour’s worth of labour could be saved in any subsequent service. Last month, MotorEasy revealed that the average UK hourly labour rate is £77.

If every motorist got an MOT test before a service and every car required at least one hour’s worth of work, the amount of money saved would total a staggering £2,224,742,905.

MOT testers are twice as likely to pass a car that should have failed (19.3%) than to erroneously fail a car (8%), meaning that if a motorist’s vehicle fails the test, it is more likely to have a genuine fault that requires attention.

The most common service items that would be flagged during the MOT are as follows:

MotorEasy founder, Duncan McClure Fisher, said: “If you get your car serviced before your MOT, you are potentially wasting money. The majority of faults that could be picked up in the service would have been identified as part of the MOT anyway.
“The problem is that, even if you get faults repaired as a result of the service, you’ll still have to pay for the MOT anyway because that is a legal obligation for all vehicles. So, when booking the two together, you should always request that the MOT is done first so that there is less work to carry out on the service.

“While we know that not every single car will require work at every service or MOT, there’s a good proportion of motorists who are needlessly doubling up on costs. With better planning and organisation of your car’s maintenance schedule, those costs could be avoided.”

The MOT test covers the following major areas: bodywork, steering, suspension, emissions and brake performance. That just leaves any hidden leaks and planned renewal items, such as oil, filters, spark plugs and gearbox oils as the main things that would be covered by the service.

MotorEasy provides customers with a concierge-like service, including provision of their own personal mechanic who will ensure not only that all service, repair and maintenance procedures are completed on time, but that labour and parts costs are kept to a minimum and any unnecessary work is halted. 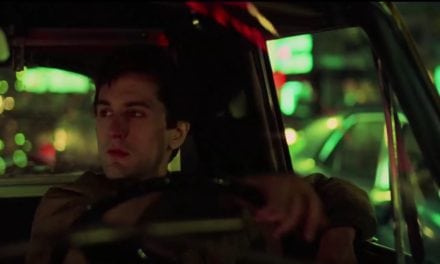 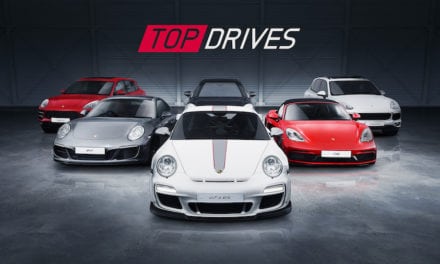 Top Drives gets 80 Porsches to play with! 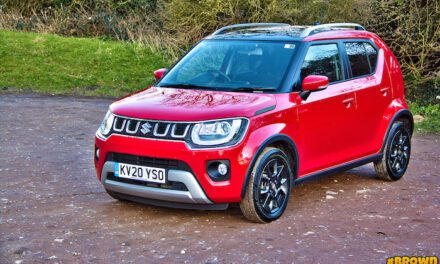 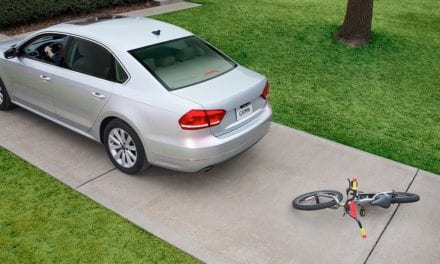