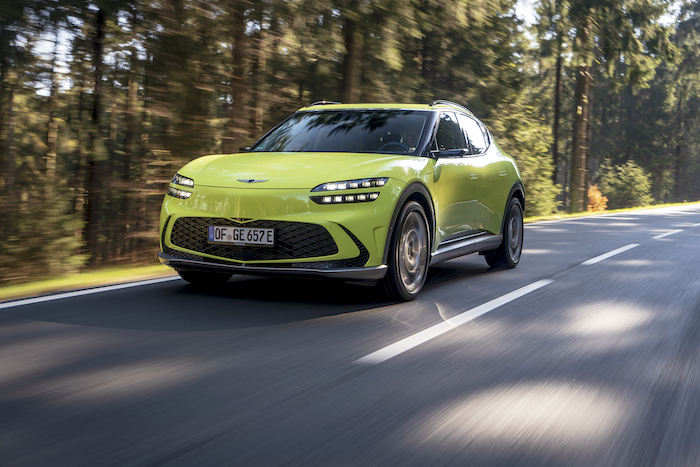 If you’ve been following the latest additions to the rapidly growing electric-car segment, you’ll be familiar with both the Hyundai Ioniq 5 and the Kia EV6. The Genesis GV60 shares its platform and drivetrain with those cars, but this is the Korean Motor Manufacturing Group’s luxury arm.

In the past Genesis has done its utter best to emulate and imitate marques such as Mercedes and even Lexus. However, with this car it has set off on its own path, innovating and creating something that is derived from ‘lesser’ siblings, but is inspired by nothing other than Genesis’ newfound confidence and desire to set its own terms.

It’s easy to dismiss this as a rebadged variant of the Hyundai and Kia with glossier paint and classier leather, but the moment you first behold the GV60, you know it’s different. For a start both the Ioniq 5 and EV6 are considerably bigger than you imagine from seeing their pictures. The GV60, looks like the family-sized crossover SUV that it is. It has the presence you expect, with the aero-cheating swoopiness you’d want, and the delightful design intrigue you desire, such as the cube headlamp elements, split rear hatch window, and curious ‘V’ shaped cut-out in the c-pillar.

Inside, go for the brighter trim. The quilted leather upholstery, beautifully sculpted door furniture, expansive dashboard, large three-quarter length instrument and infotainment screen and rotating crystal ball gear selector all entice and invite.
The rear luggage compartment is adequate with a high floor, and underfloor compartments holding charging cables and tyre repair kit etc. But there’s still 680 litres of space, increasing to 1550 with the seats down.

In the rear seats you’re well catered for and made to feel a VIP by dint of having your own buttons to control the position of the front passenger seat – typically a feature found in limousines where rear-riding passengers can increase legroom. Not that there’s any issue with knee space, your feet should just about fit too, but if you’re planning to lean your head back, you might want to slide down a little as the sloping rear roof does eat a little into hat space.

No issues at the front where, despite being so futuristic, or even ‘retro-futuristic‘ when it comes to the door handles, the controls are all very intuitive. There is a start button, there is a parking brake button if you wish to do it manually, and there is that rotating crystal ball gear selector. Okay, that last feature is a little weird, but quite a party trick and talking point to keep your passengers amused. The only issue I could find is the close proximity with the infotainment control knob – several times I tried to change gear with the latter!

However, that stunning supercar-level 4.0 second time comes from a ‘Boost’ button that for only for 10 seconds provides full power and full torque. It works thus, you find a good stretch of a gap, you indicate, pull out, press the boost button, floor it, and get whiplash, scream in shock, hold on to the steering for dear life as the GV60 attempts to lift into orbit, and then overtake a string of cars, before pulling in and being certain that whatever you just accomplished must surely be illegal in all 195 countries of the world, plus in total defiance of the law of physics.

This after-all, is a family SUV weighing over two tons. And it’s the utter instantaneous delivery and relentlessness of the torque that, as ever with electric cars, gets you. Anyway, that’s the Sports Plus. Without the boost engaged it’s still quick. But the Premium too feels brisk enough.

In Sports mode both tighten up the steering and the seats, which clench your backside harder as if to warn: “get ready for this!” Don’t expect any engagement in the steering, nor from the seat of the pants, but the response is good, and the handling quick, grippy and agile despite its size and bulk, keep in mind the Sport Plus even has a drift mode!

The ride is a little more fidgety in the all-wheel drive version, but it’s otherwise very smooth, especially in the Premium. The tech is great, there’s a very early warning of speed cameras ahead, and 360-degree cameras. Talking of which, the digital side ‘mirrors’ are still a little marmite, personally I’m not a fan, thought I can’t technically fault them.

Considering that the ride is fractionally better, the range is longer, and the interior somehow feels plusher in the Premium, plus it’s about £18k cheaper, means that it’s the logical choice, and frankly a brilliant luxury SUV. But if you want truly bonkers and can afford it, get the Sports Plus, in lurid lime! 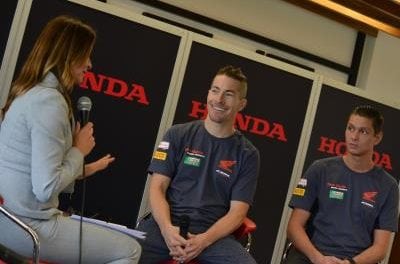 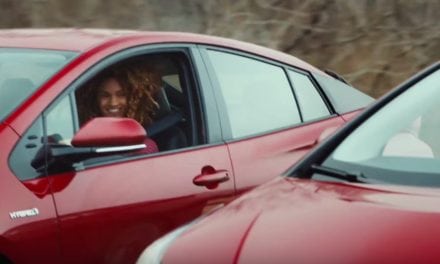 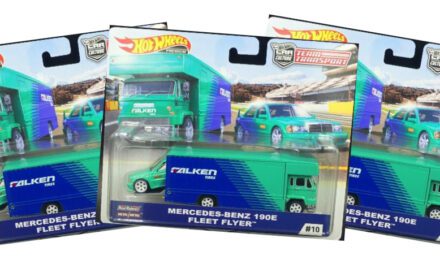