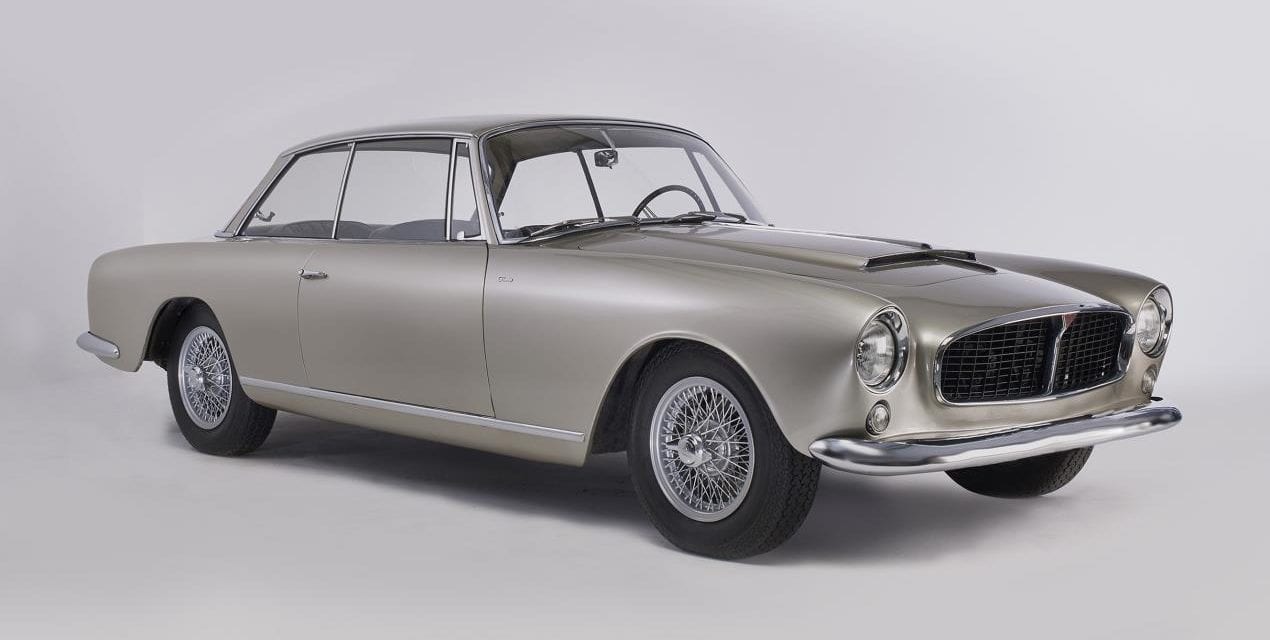 Warwickshire-based car manufacturer The Alvis Car Company is extending its range of road-legal pre-and post-War continuation cars, using key components such as chassis that have been stored for over fifty years. Remaining firmly faithful to Alvis’ original spirit and design focus a century after it was founded, the Continuation Series has now been extended to include two chassis and six body options with post-war derivatives assembled using original chassis and engine blocks unused since production stopped in 1968. Powered by either a 3-litre or 4.3-litre Alvis-designed in-line six-cylinder engine, each has been developed from the original Works designs and, thanks to fuel injection and modern engine management electronics, meets legislation in a number of markets including Japan, where five of the new cars have now been ordered.

Unlike many continuation cars on sale, Alvis has worked closely with VOSA to ensure its range is fully IVA-approved and road-legal. Each model is carefully hand-built at its Kenilworth Works, the home of Red Triangle, Alvis’ service and restoration centre, that was created when the original Coventry factory closed in 1968. At the time, the factory’s stock of chassis, engine blocks and thousands of other components were brought to Red Triangle and have been carefully stored in their original crates ever since. 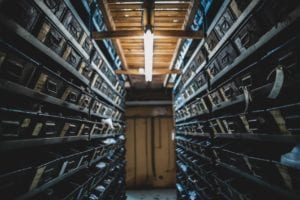 The Alvis series also carry the distinction of being true continuation cars rather than a re-interpretation of something long gone. Alongside using original parts on the 3-litre cars, the 4.3-engined car chassis numbers follow on from the numbers allocated to the pre-war production run. “Our models are, literally, what Alvis would have created had it not halted production for over 50 years,” explains Alan Stote, owner of The Alvis Car Company. “The factory had planned to build 150 4.3-litre chassis in 1938. As the site suffered serious damage by bombing in 1940, only 73 chassis were completed so we will continue that series, with new chassis, built to the original drawings.”

All models are made to an individual specification with owners encouraged to visit the Works and review some of the 50,000 drawings, build sheets and history files for inspiration. “Blending history with modern technology is a delicate task, which the brand has undertaken sensitively. We are mindful of our original core values that ensured Alvis cars never suffered the fate of so many other British brands, which fall foul of quality standards and gained a bad reputation as a result. We offer a range of desirable options to make the car ideally suited for however you plan to use it,” adds Stote. “It can be a very practical and relaxing way to enjoy a classic driving experience, with added peace of mind thanks to a three year warranty.” 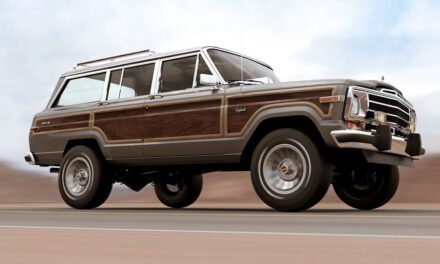 Vigilante rebuild the Jeep Wagoneer and it takes your breath away 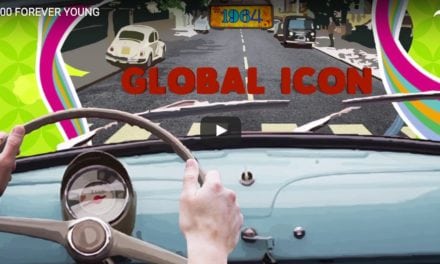 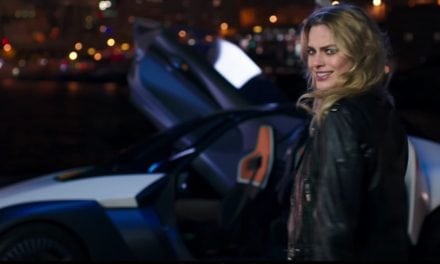 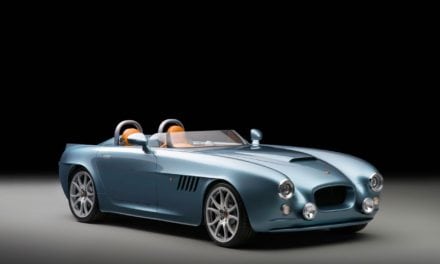