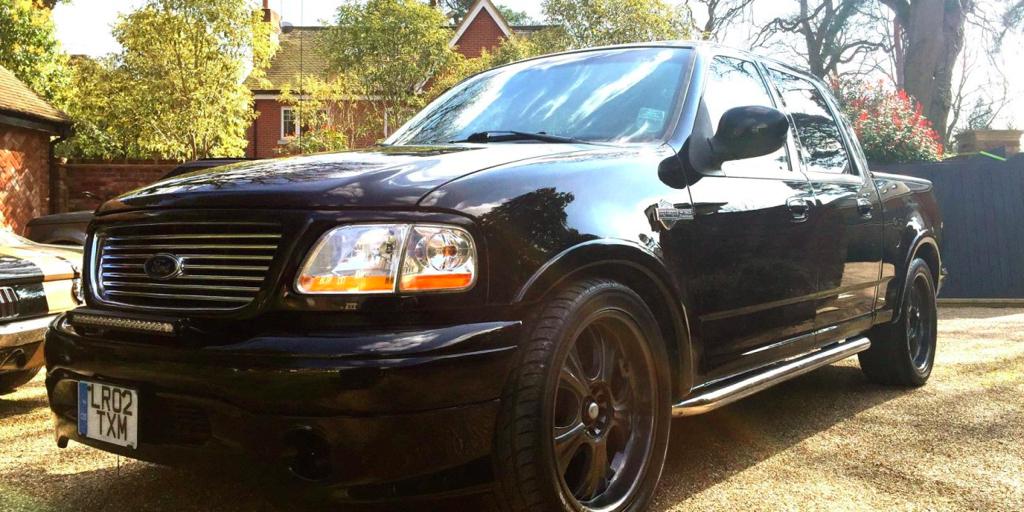 A Ford F-150 pick-up first owned by football superstar David Beckham will be one of the star lots at an exclusive Ford-only auction, due to be held at The International Ford Show on April 30.

The truck, which comes with the original V5 as proof of the former England captain’s ownership, will be among 29 classic Fords to be sold at the auction, beginning at 3pm on Saturday 30 April at the most hotly anticipated new Ford show in the calendar. The sale will take place at Sandown Park, Surrey, as part of the weekend-long event. 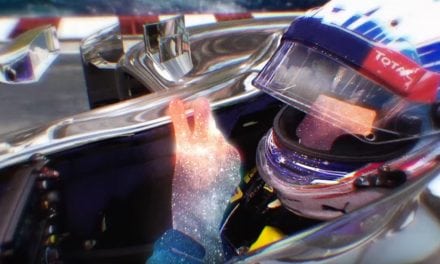