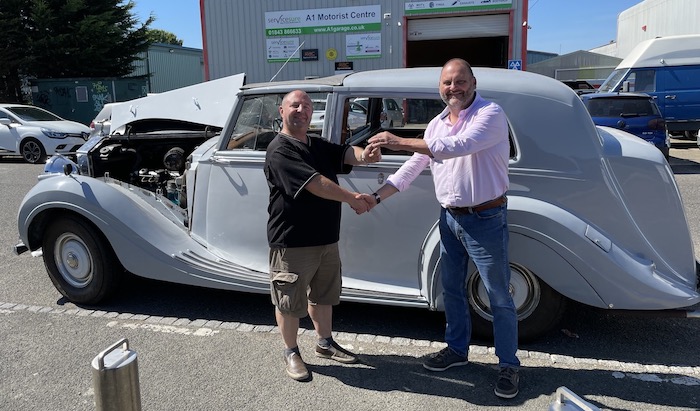 Rolls-Royce enthusiast Christian Bligny was ecstatic to acquire a rare 1949 Silver Wraith Mulliner for his latest European tour, which began with an unscheduled visit to Broadstairs in Kent, and a detour to Winnie-the-Pooh’s birthplace in East Sussex.

“My passion for Rolls-Royce started when I saw the Silver Wraith in the Bond film From Russia With Love,” he explained. “I’m not interested in displaying them in a museum. I drive them the way they were meant to be driven, on country roads. I’ve driven all over Europe, from Italy to Russia to the Northern Cape in Norway. I don’t want people to think I’m showing off. That’s why I put Winnie-the-Pooh bears in the back, so people can see it’s all about having fun. If things don’t go to plan, c’est la vie!”

That was certainly the case on his way home to France, after picking up the Wraith in Wales. It was July, the week of the hottest day ever in the UK. The car had been garaged for years so, naturally, Bligny jumped straight in and drove to Flying Spares, in Leicestershire, for parts. From there, he headed for Dover, via the Imperial War Museum at Duxford, and, despite headline-making queues on the M20, he made it… almost.

On arrival at the port, the engine cut out. A recovery vehicle was called, from MKR Recovery Services in Manston, and Bligny boarded the ferry without his new prized possession. The question for MKR was who to entrust the repair to. They recommended A1 Motorist Centre in Broadstairs. Owned and run by father and son team Adam and Tom Rogers, A1 boasts a strong classic heritage with Adam’s dad having worked for Jack Barclay, the world’s oldest Bentley dealership.

“We had a call from MKR Recovery, who we do a lot of work with, to say they had a car conked out at Dover,” said Adam Rogers. “We didn’t initially know it was a 1949 Rolls! My background is in parts, so I’ve known Flying Spares for years. I used to own a Bentley Turbo and we’ve worked on various British classics. This one is quite special though.”

Repair complete, on a glorious sunny day in August, Bligny flew into Gatwick and made his way to Broadstairs. “A1 flushed the fuel line, did a few other bits, and only charged me for three hours work, so I’m very grateful,” he said. “I’m taking the car up to Ipswich now, to visit a friend, then Ashdown Forest (the home of Pooh) and back to Dover. Tomorrow, I start my tour de France, ending in Alsace with a stopover in Champagne, to pick up some wine.” Another happy Flying Spares customer. 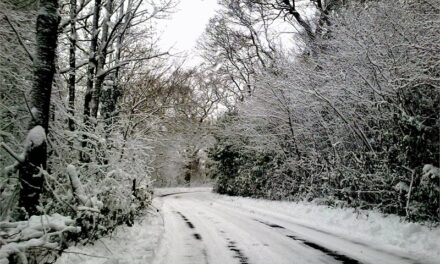 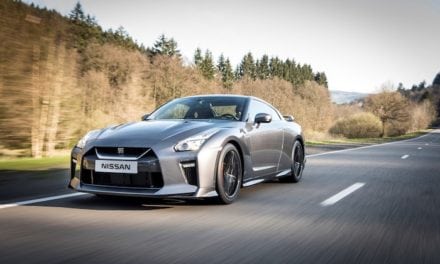 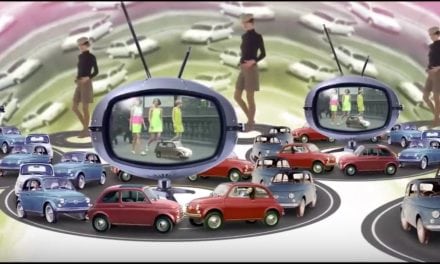 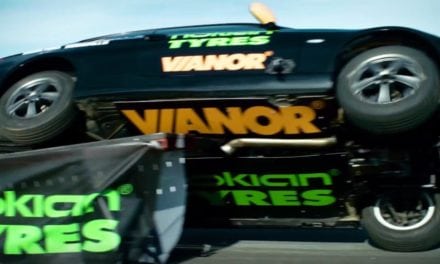