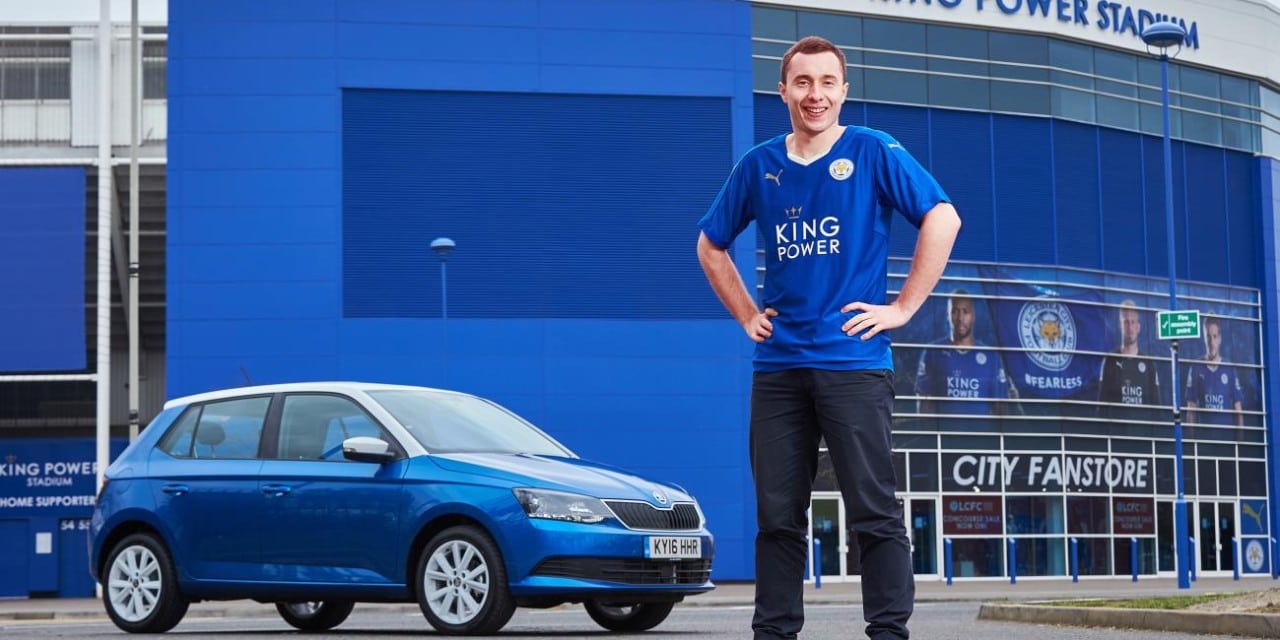 Blue is the colour, football is the game…Leicester City’s march towards the Premier League title is leaving car buyers in the city feeling blue, new research reveals.

Figures from car manufacturer ŠKODA, launched to celebrate the release of the new Fabia and Citigo Colour Editions, reveals that sales of blue cars in Leicester have shot up by 340% year-on-year.

This coincides with an upturn in Leicester City’s football fortunes, with the blue-shirted team – nicknamed the Foxes – five points clear at the top of the league. This time last year, the side was fighting to avoid relegation.

Mick Brown, Senior Manager at the Sandicliffe ŠKODA retailer in Leicester, commented: “This is a hugely proud and passionate city, and one that has been waiting a long time for its football team to climb to the top of the league. Now that’s a reality, we are seeing a blue revolution, not just on the pitch but off it, too. Blue is, by far, the most popular colour we’re taking orders for.”

The impact of a football team’s home shirt colour on car sales can be seen across the country. For example, in Manchester, where United and City dominate the football landscape, sales of red Fabias (13% of all those sold in Manchester) and blue Fabias (27%) comfortably surpass ŠKODA’s national averages of 9% and 20% respectively.

To complement the sales trends, ŠKODA also commissioned research* among 1,000 football-loving motorists across the UK.

The results show that ‘colour loyalty’ affects all kinds of purchases, with younger drivers in particular remaining true to their football team’s home kit. More than a third (35%) of motorists under the age of 25 said they were much more likely to choose clothes in the same colour, while over a fifth (21%) prefer cars in the same shade.

From region to region, Leicester City fans are shown to be among the most affected by home colours: nearly two thirds (65%) say their favourite colour is also blue. Only football fans in Yorkshire and East Anglia rank higher. 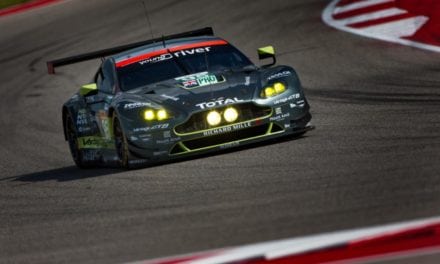 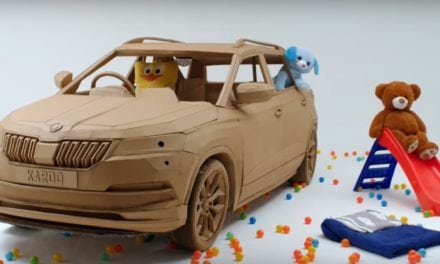 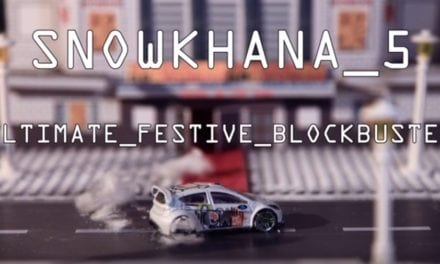 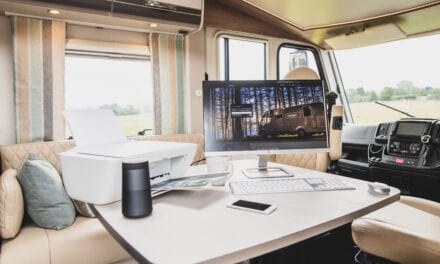 Glamping for Business and Pleasure