Blade Runner 2049 Your Science Faction Film for the Weekend

We will be dressed as Replicants and Blade Runners this weekend as the Free Car Mag office descends on our local fleapit to drink in the sheer majesty of what is hopefully the greatest science fiction sequel.

As Blade Runner bores, we would urge you to watch the three short films which fills in the gaps between 2018 when the original is set, to the latest 2049 one. So there is no point embedding the trailer which has been on the telly a million times, watch BLADE RUNNER 2049 – “2048: Nowhere to Run” which you can see above…Then there is BLADE RUNNER 2049 – “2036: Nexus Dawn”

Don’t forget to download our latest Blade Runner themed issue with lots of film facts and how you could soon by using a flying car like Ryan and Harrison.

At Free Car Mag we reckon that Blade Runner is a predictive documentary, but we are strange like that. However, we would love to hear what you think about 2049 through the usual channels. 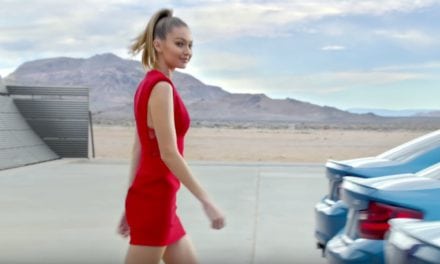 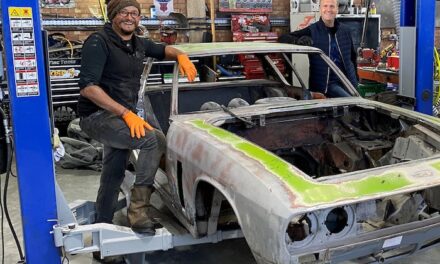 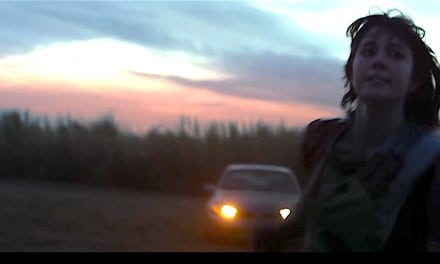 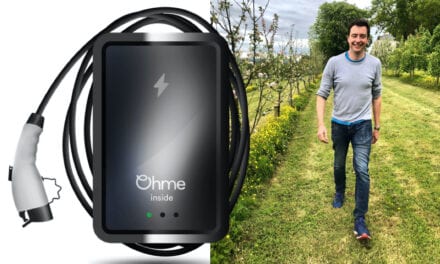