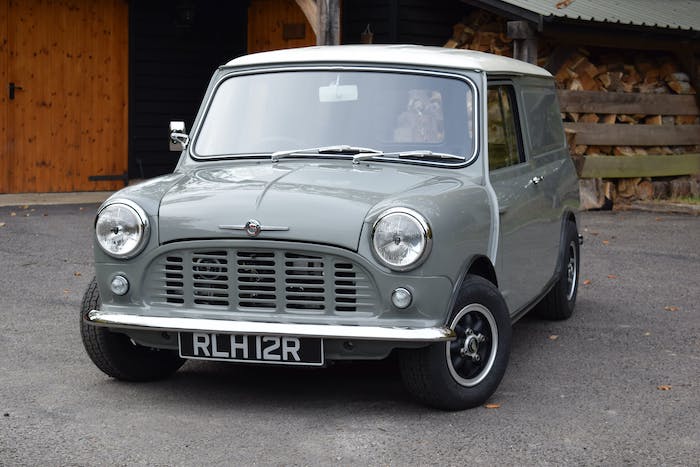 One of the first Minis, this UK spec Mini Moke sold in August 2021 for £26,750; that price reflects its provenance and condition, as it was restored to a very high standard; on average, Mokes sold for around £17,500 at UK physical auctions in 2021.

This 1976 Leyland Mini van, also sporting high restoration standards, sits at the other end of the spectrum, almost like a speedwell-style modified car, thanks to some Mk1 Cooper elements like a 12G295 head and twin carbs. Its only ‘sin’ being a Leyland and not an Austin, it sold for £22,750, the third most expensive van in the last five years.

Had it been an Austin, that price would have been a record (Leyland van record standing at £25,200 at the time of writing).

Another restoration to a concours standard, this 1966 Austin Mini, sold in March this year for £20,500, even boasts the correct (and now NLA) interior dome light door switches which on early Mk1s were metal, but became plastic in later cars.

A 1997 Cooper Si (MPI, multi-point injection car), with airbag, sold last month for £15,750: it is a John Cooper Garages conversion, but does not have a John Cooper Works package. In fact, this one is a Cooper Si, a model that is far less common, especially as this is a narrow-arched (as per all Minis post-1984) 12″ lighter wheels.

Car & Classic also reports the sale of this 1962 Morris Mini Minor Deluxe, not be confused with the Super Deluxe: Deluxe Minis are much rarer and this one has a period sunroof. It sold for £15.5k.

The (modified) 1996 Mini Cooper 35 LE released for the Mini Cooper 35th anniversary was sold in the UK and Japan, but in the UK they were only available in Almond Green, specifically brought back from the Mk1 Mini. Interestingly, had it been unmolested, it might have elicited two or three more bids, lifting the sale towards £17k; the anniversary models sell for around £16.5k on average. This one featured in a UK leading car magazine and, considering the modification work, which would have cost a fair amount, sold for a reasonable £15,750.

An “S” Works conversion (therefore with sports pack MPI) sold at the end of 2020, was registered after the last Mini to roll off the production line in 2000 (registration X411), with its X766 plate. The silver leather, steering wheel and dashboard are leftovers from the Cooper Sport 500. Supposedly meant to be the last 500 cars, but then made in larger numbers, Sport 500s have a plaque and a silver roof and came in green, red or blue. 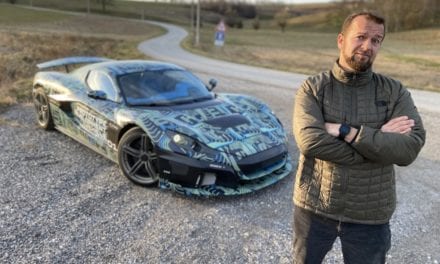 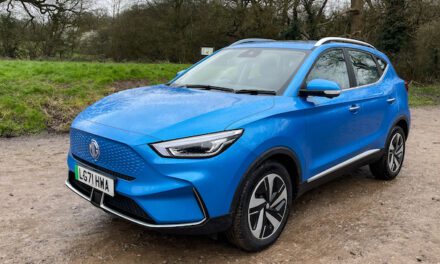 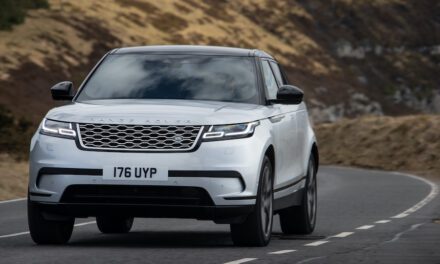 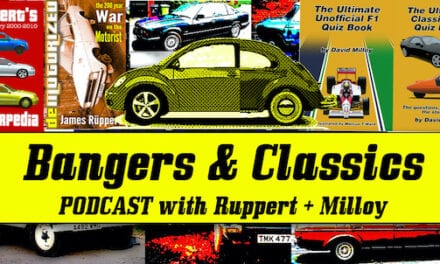