Toyota GT86 in the snow.

We can’t get enough of fast cars in the snow and the site of a Toyota GT86 in Lapland is a wonderful thing to behold.

In creating GT86, Toyota set out to engineer a car that captures the purest pleasures of driving, a coupe that is simple, focused and, above all, fun. As a distillation of the classic sports car qualities of compact size, agile handling, responsiveness and driver feedback, it has fulfilled its promise, gaining the acclaim of critics and enthusiasts alike and achieving more than 170,000 worldwide sales since its launch in 2012.

Inspired by Toyota’s fine sports car heritage and models such as the 2000GT and AE86 Corolla, GT86 has equally taken on the role of a pathfinder for Toyota’s mission to build cars that are genuinely more engaging and rewarding to drive. It’s a direction promoted from the top by Toyota President Akio Toyoda, who declared that “if it’s not fun to drive, it’s not a car”.

The car has proved its quality on road, track and rally stage. In fact, valuable data and feedback were gained from its performance in the gruelling arena of the Nürburgring 24 Hours with Toyota Gazoo Racing, in order to shape the changes and improvements now being introduced for the 2017 model – the first significant changes to the car.

In rallying, Toyota Motorsport’s development of the GT86 CS-R3 has brought the excitement of rear-wheel drive back to the sport in a car that is practical and affordable for grass-roots enthusiasts, yet homologated to compete at all levels up to the World Rally Championship.

2017 GT86
Under the skin there have been detailed adjustments to the suspension and damping, targeting improvements in handling, stability and ride comfort. Measures have also been taken to increase body rigidity.

One of the most significant developments in the 2017 GT86 from a driver’s point of view is a new Track mode, giving them the opportunity to enjoy performance driving with minimum intervention of electronic Vehicle Stability Control and traction control systems. The car’s new multi-information display gives real-time access to power and torque curves, G-forces and a stopwatch to chart successive lap times.

The addition of the Track mode is one element in an extensive reappraisal of GT86’s electronic control and handling systems, including the performance of the ABS and traction control. Chief Engineer Tetsuya Tada considers that these revisions in fact deliver the most significant changes in the car’s handling potential, making good use of information gained from the coupe’s participation in motorsport.

In design terms, the new car is not a radical departure from the original, but rather matures its established styling, reinforcing its low and wide sporting stance. The changes include new LED headlight units with integrated LED daytime running lights and turn indicators, a lower nose and a revised front bumper. At the rear there is a new full-width, wing-type spoiler. Every change – even the smallest detail – has contributed to better aerodynamic performance, under the instruction of Chief Engineer Tada.

Customer feedback has also informed the revisions to the coupe, in particular in the cabin, where new trim and upholstery materials take the sensory quality to a higher level and a new small-diameter steering wheel generates an even stronger connection between driver and car.

Together these changes combine in a car that stands as an even stronger expression of the guiding principles that define GT86 as an authentic, high-quality driver’s car. 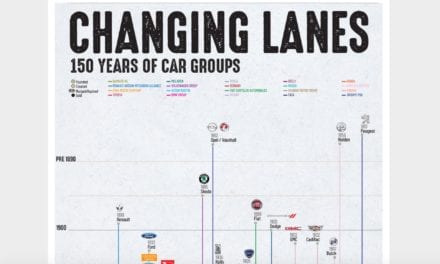 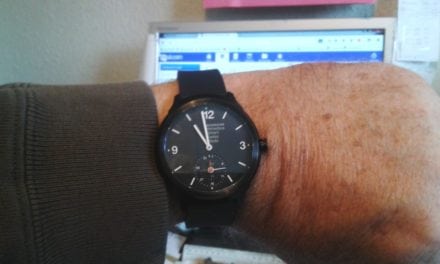 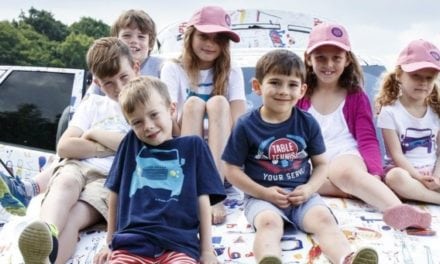 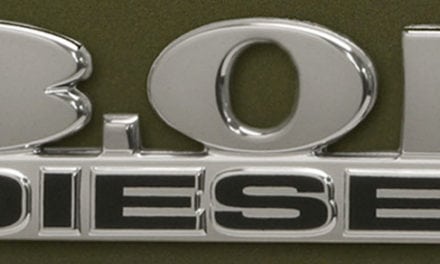