What’s your number one priority when looking for a new car? Some prefer practicality and plenty of space – especially if they have a large family, while others value fuel efficiency above all else. But for many, reliability is the key feature, as the last thing anybody needs is to have their plans scuppered by an unexpected breakdown and costly repair fees.

It can seem like a difficult decision, with so many makes and models on the market, but there’s also plenty of help at hand when it comes to choosing the right car. And, if it’s reliability you seek, this article could prove priceless.

Expert analysts at Warrantywise have crunched the numbers and come up with a Reliability Index using their extended warranty data. The index incorporates a number of factors such as mileage and frequency of claims before giving each manufacturer an overall score out of 100.

So, which brand comes top of the tree?

10. Renault
Typically one of the safest cars to drive, it turns out Renault are also producing vehicles that can be relied upon time and time again. With an overall score of 67.82, the French manufacturer just does enough to earn a place in the top 10 ahead of the likes of Peugeot and Volvo.

9. Fiat
Of the 1,932 Fiat warranties analysed by Warrantywise, claims were only made on 13% – a lower proportion than some of the brands that placed higher in the top 10, which is reassuring evidence for anyone considering a Punto, 500 or Tipo as their next set of wheels.

8. Kia
A brand famed for its reliability, Kia is deserving of its place in this list – boasting an overall score of 73.65 despite the models analysed showing an average mileage of 61,839 – the second-highest among the top 10.

7. Smart
Fun to drive and easy to park, Smart cars are reliable too. Even on the rare occasion that something does go wrong, an average repair cost of £385.16 is significantly lower than the rest of the makes in the top 10.

6. Hyundai
The average age of the Hyundais analysed was seven and a half years, second only in the top 10 to Kia (7.75) – a sure sign of Hyundai’s lasting quality and durability, with an overall score of 75.28.

5. Dacia
In terms of overall score, well clear of Hyundai with 81.12 and of the 146 Dacia warranties included in the Reliability Index, claims were only made on 8%.

4. Suzuki
Japanese manufacturers dominate the top of this list and Suzuki comes in fourth with an overall score of 81.83, just ahead of Dacia whom it edges in terms of average age and mileage.

3. Toyota
Over 1,000 Toyota warranties were analysed in the creation of the Reliability Index and claims were made on just 9% of those, while the average age (7.4 years) is third-highest on the list so you can rest assured a Toyota will serve you well for a long time to come.

2. Lexus
Claims were only made on 5% of Lexus warranties – comfortably the lowest proportion among all models – and the brand is well worth its place as runner-up. Warranties prove especially valuable given average repairs are easily the highest at £937.57.

1. Honda
The best of the best, and rounding out an all-Japanese top four, is Honda. The second-lowest average labour and only 8% of warranties claimed on despite relatively high average age and mileage means a Honda is the most reliable brand you can find if you’re on the hunt for a new set of wheels this year.

We’re Working on Electric Car 3.0 and it will be a robot… 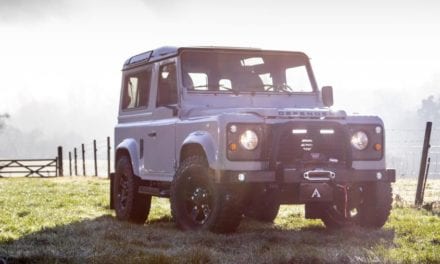 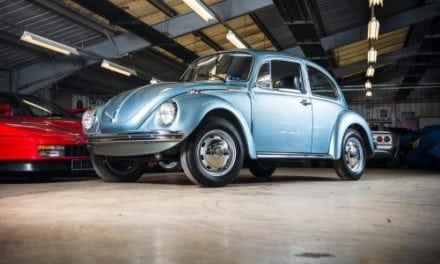