Here’s how you do a Christmas thingamy on the Interweb, better than any card and most Christmas films, which is the point, you need to watch this stop motion very carefully.

The latest festive stop motion animation Snowkhana video is a test for movie buffs as tiny superstar Mental Block drifts his way through a host of favourite Christmas blockbusters.

Oh, just in case you would like to know all of the refrences including the TV ones….

Just in case you need a little help to spot all the movies reference, here’s a cheat sheet:

Anchorman
Back to the Future
Bullitt (Mustang)
Diamonds are Forever (Mustang)
Elf
Frozen
Forrest Gump
Ghostbusters
Harry Potter and the Chamber of Secrets
Ice Age
Santa Claus the Movie
Scooby-Doo
The Cannonball Run
The Empire Strikes Back
The Fast and the Furious
The LEGO movie
The Lion, The Witch and The Wardrobe
Toy Story

The cast also included cameo roles for Batman, Ben 10, The Lone Ranger, Raphael the Teenage Mutant Ninja Turtle, and a minion from Despicable Me. And the whole thing was put together in just over a month with materials including 17 LEGO trees, 11 cans of snow spray, seven cardboard buildings, one large can of expanding foam – and a pair of ladies tights, used to help make the trampoline netting in the John Lewis advert scene. 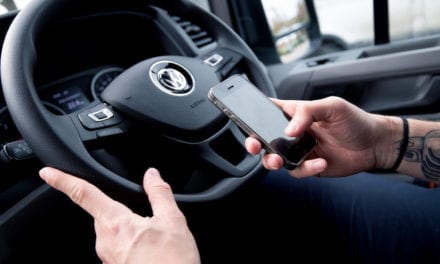 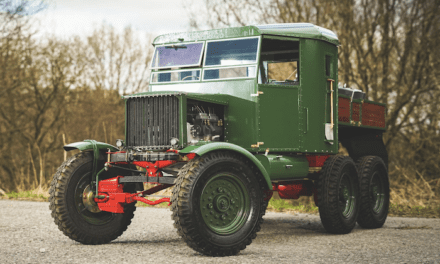 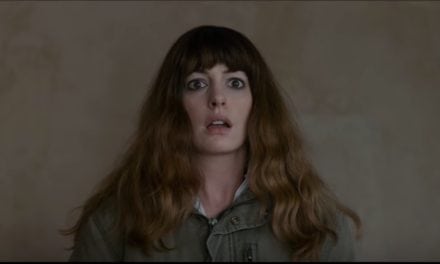