Free Car Mag can barely contain its collective excitement as the iconic science fiction monster Godzilla makes land fall in the UK this August. Manga Entertainment revealed that Shin Godzilla will roar into cinemas for a limited engagement on Thursday 10th August. Tickets for the film are now available for pre-purchase on the official film website, shingodzillamovie.co.uk.

Cars will be crushed, eaten and kicked about like footballs. We think. We hope to have some great pictures in Free Car Mag 5o next month.

Co-directed by Hideaki Anno (creator of Evangelion) and Shinji Higuchi (director of Toho’s 2015 Attack on Titan live action movies), Shin Godzilla is the 29th Godzilla film produced by Toho and represents a brand new chapter in the 62-year history of this celebrated movie monster. The film stars Hiroki Hasegawa and Satomi Ishihara – both also from the Attack on Titan live action movies – as well as Yutaka Takenouchi.

“We are very thrilled to finally be bringing Shin Godzilla to UK audiences this August,” said Andrew Hewson, Marketing Manager of Manga Entertainment. “The Godzilla franchise is one of the most iconic in film history and we are incredibly proud to now be a part of that. This deserves to be seen on the big screen and we hope fans show their support for this limited theatrical release.” 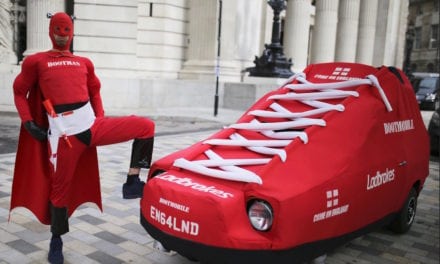 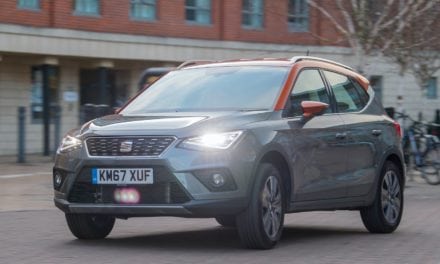 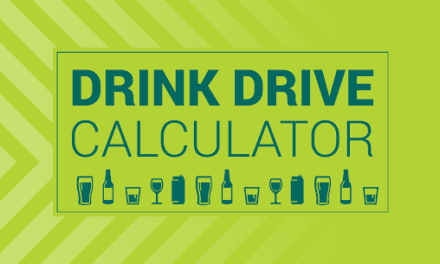