Nearly one in five UK motorists admit to driving their car despite knowing it needs repairs because they can’t afford the bill, according to new research by car maintenance and ownership service, motoreasy.

The claim comes at a time when the Government is considering extending the start of MoT testing – which checks the road legality of every vehicle – from three-year-old cars to vehicles aged four years.

According to motoreasy, which manages car maintenance and repairs on behalf of the motorist, nearly 25% of under 55s admit to ignoring necessary repair work on their vehicles. In comparison, that figure falls to just 8.5% from over 55s.
The findings come as annual inflation, as measured by the Consumer Prices Index, reached 1.8% in January – its highest level since 2014.

Men are more inclined to dodge necessary car repairs than women, with 19.5% and 17.3% respectively claiming to have driven cars carrying faults like worn brake pads and discs or broken suspension springs and shock absorbers. Warning lights – especially when intermittent – are frequently ignored, leading to costly repairs.

Drivers in the North West (14.8%) and East Midlands (15%) are least likely to skip repairs, where as those surveyed in Scotland (22.8%) were most prone to avoiding repairs because of the cost. When questioned, London (18%) motorists reflected the national average of 18.8%. 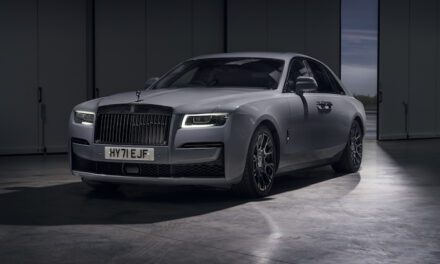 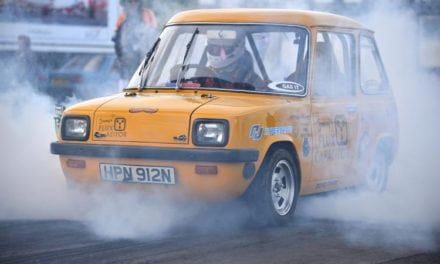 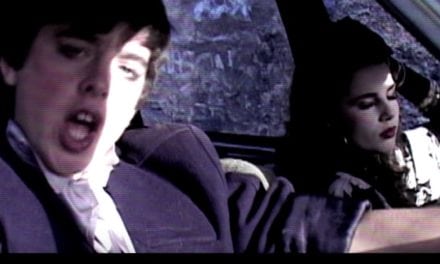 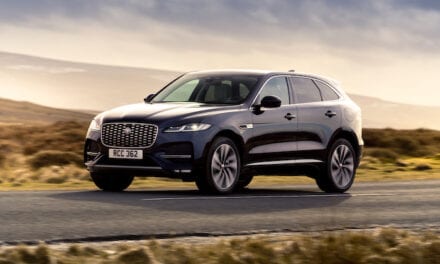