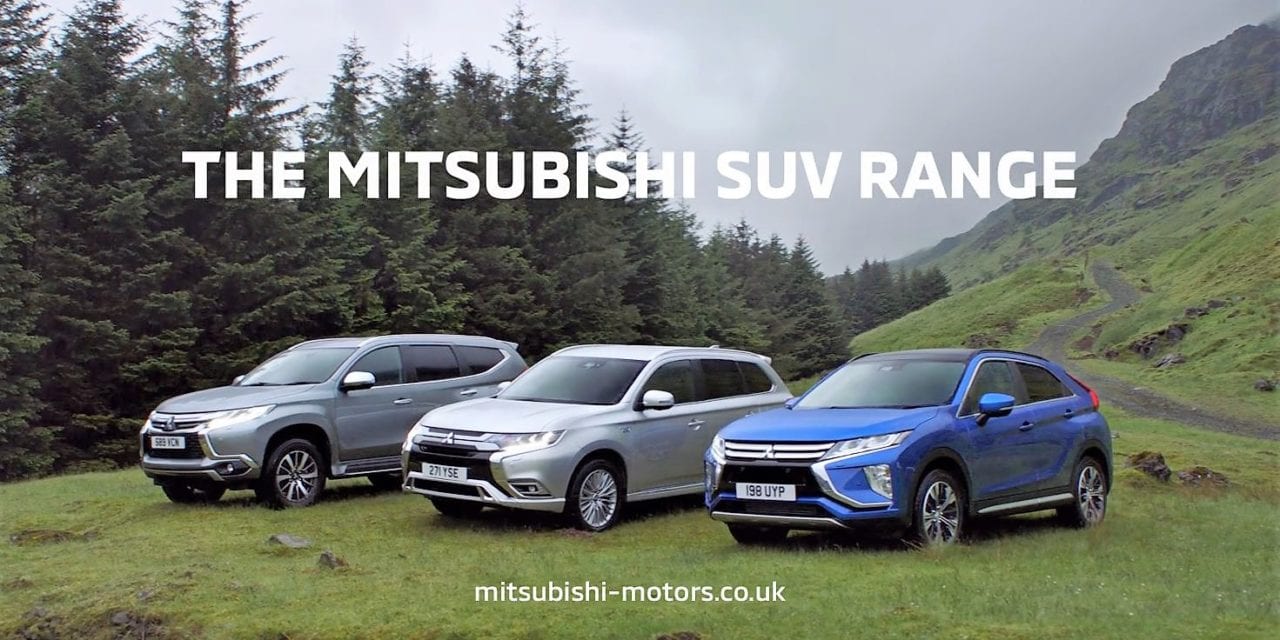 Mitsubishi Motors in the UK has launched a new range campaign exploring the global brand’s new identity ‘Drive your Ambition’ for the first time.

Through a series of national focus groups and Mintel research, it was found that the ambitions and aspirations of people in the UK are, in reality, very different to those typically portrayed in the car advertising industry.

60% of men in the UK believe a role model should be considerate towards others and 54% believe in the importance of being open minded, while nearly 45% of women believe looking after one’s mental health is a real ambition today.*

The TV ad, filmed on location near Loch Lomond in Scotland, features three Mitsubishi SUVs in varying adventurous driving situations typical of those you could see in other car ads. However, we also see those same vehicles’ drivers fulfilling their own personal ambitions.

For example, whilst we see the Mitsubishi Shogun Sport tackling a steep incline, we also see the vehicle’s owner attending a rugby training session with his daughter. Also featured are the Mitsubishi Eclipse Cross and the UK’s best-selling plug-in hybrid, the Mitsubishi Outlander PHEV, both depicted in similarly adventurous scenarios, juxtaposed with individuals and families enjoying special moments in their everyday lives.

Katie Dulake, General Manager – Marketing & Communications, Mitsubishi Motors in the UK said “It seemed to us that modern ambitions weren’t those in the usual car advertising clichés- control, power, and stereotypes about masculinity- and that’s just what our research showed us. Modern ambitions in the UK are much more personal than that, with mental health, wellbeing and family life being more relevant top priorities these days’.

“Currently the automotive industry is going through a period of rapid change, and we’re working hard to be at the forefront of this change – this advert reflects that.”

Toby Marshall, Sales and Marketing Director, Mitsubishi Motors in the UK commented “This advertisement signals a new chapter in the Mitsubishi Motors story. With our heritage of building 4X4 vehicles it would be natural to want to show them off doing incredible things off road but that’s not an ambition most people share. It’s actually the little moments that mean the most to our customers and we want to be there to support them on their journey, wherever their journey takes them.”

The 30 second film will launch on TV and social media on Friday 12th July 2019 and can be seen here:

Press information, releases and images for the Mitsubishi product range is available via our media website at: www.mitsubishi-media.co.uk
Customers can find out more at www.mitsubishi-motors.co.uk

Mitsubishi Motors in the UK

Mitsubishi Motors Corporation is a global automobile company based in Tokyo, Japan, which has a competitive edge in SUVs and pickup trucks, electric and plug-in hybrid electric vehicles. Since the Mitsubishi group produced its first car more than a century ago, we have demonstrated an ambitious and often disruptive approach, developing new vehicle genres and pioneering cutting-edge technologies. Deeply rooted in Mitsubishi Motors’ DNA, our brand strategy will appeal to ambitious drivers, willing to challenge conventional wisdom and ready to embrace change. Consistent with this mindset, Mitsubishi Motors introduced its new brand strategy in 2017, expressed in its “Drive your Ambition” tagline – a combination of personal drive and forward attitude, and a reflection of the constant dialogue between the brand and its customers. Today Mitsubishi Motors is committed to continuous investment in innovative new technologies, attractive design and product development, bringing exciting and authentic new vehicles to customers around the world. 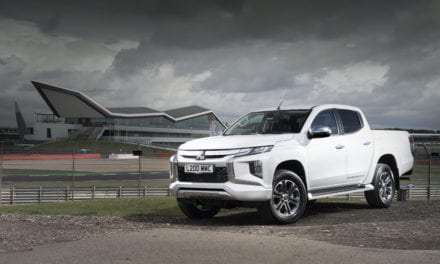 NEW MITSUBISHI L200 SERIES 6 NOW ON SALE IN THE UK