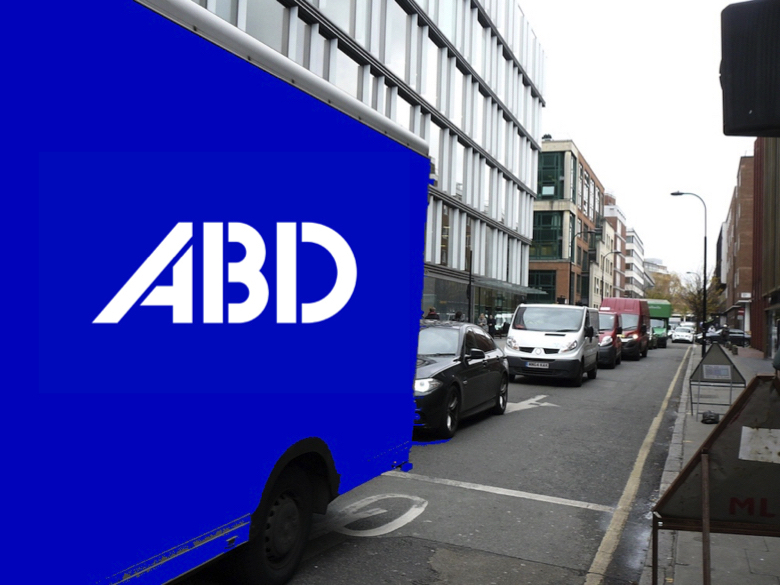 The Alliance of British Drivers totally backs the recommendation in the recent FairFuelUK All Party Parliamentary Group for UK Motorists and Road Hauliers report [Ref.1], to let drivers decide for themselves how to use Britain’s roads.

Whilst government is obliged to consult haulage, bus, rail, and airline companies over major changes, no government has ever condescended to consult car, van and PTW (Powered Two Wheeler) users, despite taking £1 billion a week from road users in direct and indirect taxation [Ref.2].

Improvements in road infrastructure to improve the economy, and reduce pollution levels, journey times and accident rates should undergo a full consultation process with ALL stakeholders.

Instead, government takes heed only of well-funded so called “green” lobby groups, whose real aim is to drive people out of their vehicles.

FairFuelUK, the Alliance of British Drivers, the Motorcycle Action Group, the Road Haulage Association and Logistics UK all represent everyday drivers bearing the brunt of top-down, “we know best” attitudes from the political classes.

We urge government to set up a road users’ consultative group, weighted in favour of motorised road users.

The Americans gained independence from the British in the War Of Independence during the 1700s with the cry ‘No Taxation without Representation’.

Clearly, nothing has changed since then in the attitude of government (certainly when it comes to road users). 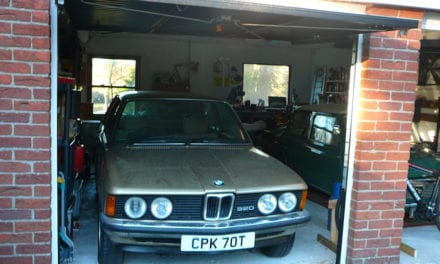 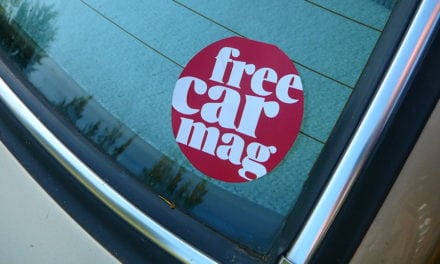 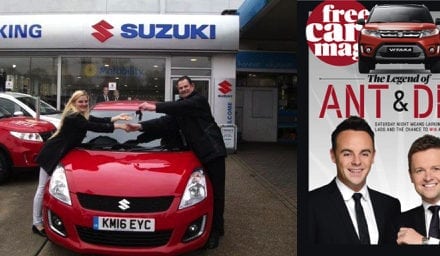