There was a race at the weekend that lasted a day. Free Car Mag was busy celeb spotting in the Audi paddock.

Clearly Keanu Reeves did not get the memo on the garage door of Audi Sport Team Joest. Action hero Jason Statham (who managed to dodge the cameras) watched the start of the Le Mans 24 Hours for which Brad Pitt officially waved the flag. The night before, Keanu Reeves had received an exclusive tour of the Audi garage by Le Mans record winner Tom Kristensen. Other guests of Audi’s watching the 84th running of the iconic French endurance race included actors Mathieu Kassovitz and Riccardo Scamarico, actress Valeria Solarino and singer Andreas Bourani. 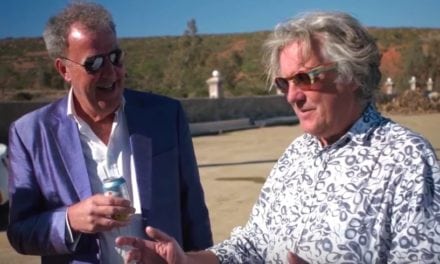 Grand Tour – Your chance to join Clarkson, Hammond and May in Whitby 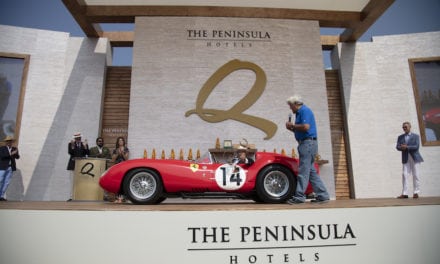 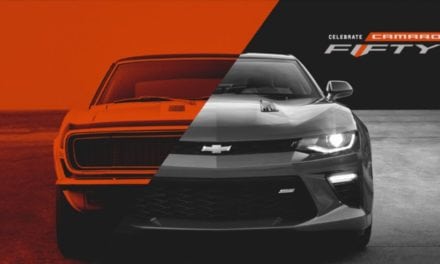 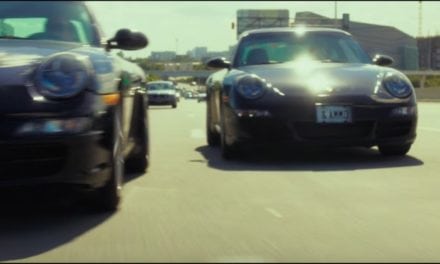