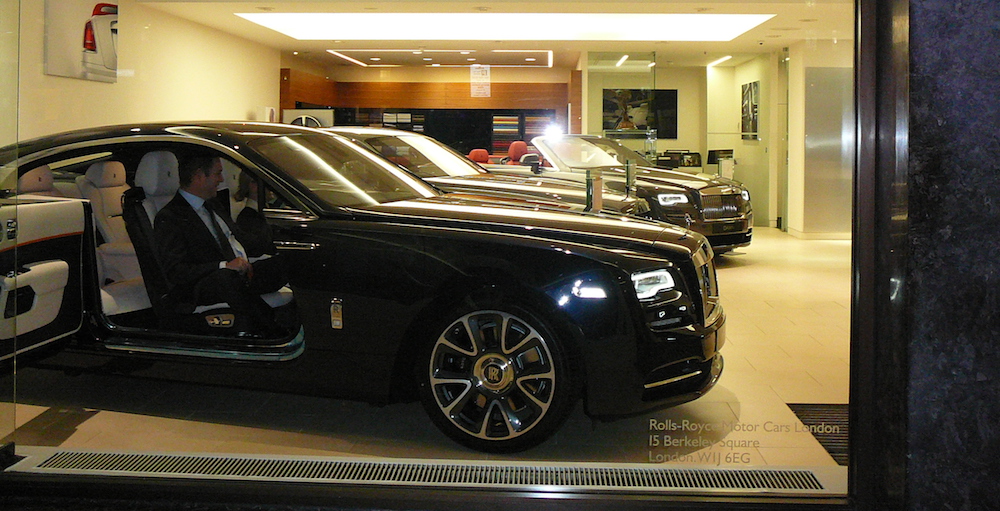 Britons buying new cars are a sensible bunch, according to a new Opinium* survey, mostly diligently researching cars before picking one; however, it also found plenty of people swayed by emotional factors from how good a car looks to whether it had that new car ‘look and feel’.
Overall, an impressive 78%, of the 2,000 UK drivers surveyed, do careful research before buying a new or second-hand car including checking its fuel efficiency, safety and general reliability record. This figure is the same for men and women and across all age groups.

The survey also found that for a majority of car buyers practicality overrides looks, with over two-thirds (71%) saying that finding a car that is reasonably priced, fuel-efficient, reliable and easy-to-fix is more important than how it looks. Interestingly, almost one in ten car buyers use a car checking service, provided by organisations like the AA and RAC, to give a used car the once over before buying (9% men v 7% women).

The research, commissioned by InsuretheGap.com, a leading supplier of GAP (Guaranteed Asset Protection) insurance for new and second-hand cars, also finds, however, that while the days of fast, flash car purchases may be largely over, Britons are still getting their heads turned for emotional, as well as practical, reasons.

It is also important to some buyers, particularly men, that a car ‘looks good’. Almost a third of men (30%) admit to going over budget for a car that ‘looks good’, compared to only a fifth (21%) of women. The North East of England (32%) is again the region most likely to blow the budget for a ‘good-looking’ car, while car buyers in the East of England (20%) are the least likely to do this. Once again, younger age groups (41% of under 34s) are more concerned with a car that ‘looks good’, than older people (only 19% of over 55s).

The survey also found that almost a sixth (14%) of car buyers would love to have an additional, ‘fun’ car, like a sports car or classic car, as well as their everyday car (17% men v 10% women).

Ben Wooltorton, Chief Operating Office of InsuretheGap.com said: “Buying a car is a massive investment and it pays to do some serious research by reading the trade press, looking at plenty of reviews, and researching costs beyond the simple purchase price, such as the cost of servicing and parts, as well as the potential future trade-in value of the car you’re considering. After all, not all cars depreciate at the same rate or cost the same amount to fix and it’s important to factor this into the overall cost of ownership.

“Be brutally honest with yourself too: the two-door convertible sports car may not be the best thing for a family of four with a dog, however tempting it may be. We can all relate to the fact that perhaps the car that meets our practical needs is not necessarily the car of our dreams.” 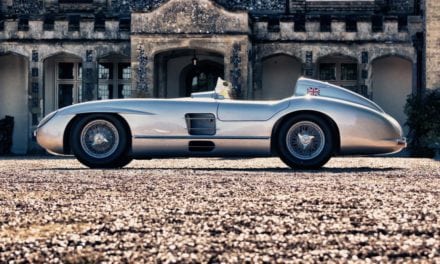 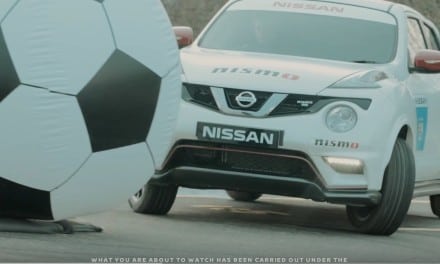 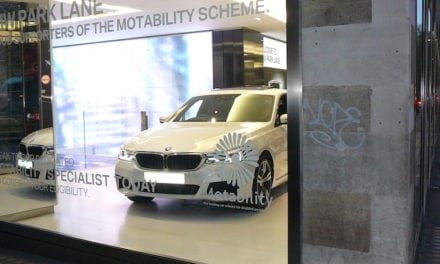 5 Ways to Lower Your Car Insurance 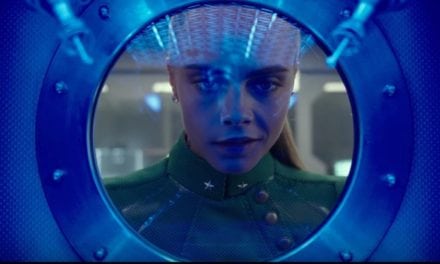