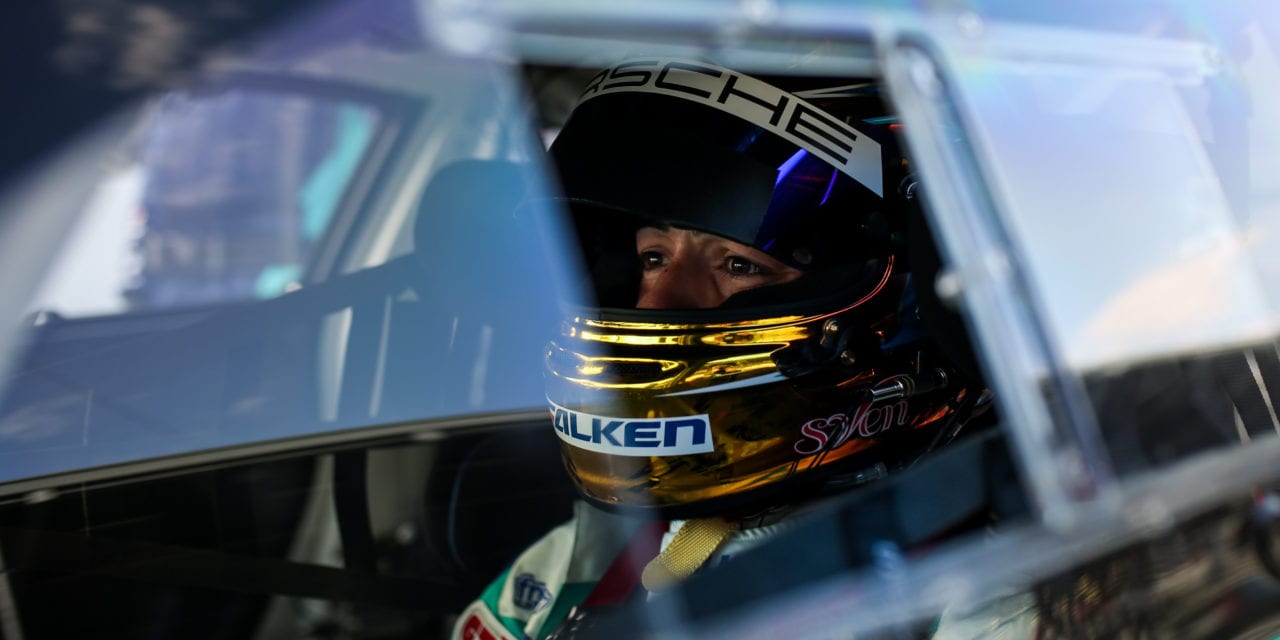 Falken has opted to contest VLN9 after securing the services of Porsche factory pairing Sven Müller and Patrick Pilet for the final round of the series. Falken had originally planned VLN8 to be its final outing for its Porsche 911 and BMW M6 but the opportunity to test 2020 set ups with the works drivers led the team, run by Schnabl Engineering, to return to the Nordschleife for the season-closing race.

For Müller, it marks a return to the tyre manufacturer where he starred in the 2018 qualifying session, securing a front row slot. For the French pilot Pilet, an N24 winner that year, VLN9 will be his first run on the Falken rubber.

“Our original plan was to conclude our season at VLN8 where we scored another top six finish in the Porsche,” says Falken’s motorsport head Stefanie Olbertz. “This was our first year with the 991.2 so when we were offered the opportunity for some extra running, together with the chance to get feedback from two highly experienced Porsche drivers, it made sense to enter VLN9 too. We’d like to thank Porsche for the opportunity.”

Falken Tyre Europe Falken Tyre Europe GmbH is the European affiliate of Japanese tyre manufacturer Sumitomo Rubber Industries Ltd. (SRI); with more than 37,852 employees, it is the fifth largest tyre manufacturer worldwide. In 2001 and 2014 SRI was selected to appear in the Thomson Reuters ‘Top 100 Global Innovators’ list of the world’s most pioneering companies. From its location in Offenbach, Main, the company markets and sells a complete tyre portfolio for passenger cars, light trucks, trucks, pick-ups and SUVs as original equipment and for the entire European retrofitting market. All Falken factories comply with the ISO 9001, IATF 16949 as well as environmental standard ISO14001. Developed and tested in the world’s most demanding racing series, Falken tyres provide maximum driving pleasure. The Falken brand is involved in exciting and high technology platforms such as motorsport with a Porsche 911 GT3 R and BWM M6 GT3, Red Bull Air Race, at the BORUSSIA PARK stadium, which is the stadium of Bundesliga club Borussia Mönchengladbach, and as the global tyre partner of Liverpool FC.