Right after a thrilling British Grand Prix at Silverstone in July, Esso partnered with British DJ Mark Knight to create the ‘Sound of Synergy’ – an exclusive electronic music track for the dancefloor, inspired by the sound of the Aston Martin Red Bull Racing team’s Honda engine, which runs on Esso Synergy race fuel.

Producer and Formula One™ fan, Knight, who is a resident DJ at Ibiza’s top super clubs, was tasked with capturing the sounds of Aston Martin Red Bull Racing’s 2019 challenger, the RB15, at the team’s factory and then turning those sounds into music. Using a series of samples and effects once back in his London studio, the ‘Sound of Synergy’ which transcends energetic music beats and F1 engine sounds, was finessed into a single music track ready for both the radio and the dancefloor.

After visiting the Aston Martin Red Bull Racing factory in Milton Keynes, the Toolroom records label boss explains, “the track replicates the energy and power of the engine, which provided a broad palette of sound that readily translated into music. I am so happy with the final execution of the track and can envisage filling a club with this mix, especially with the distinctive bassline, inspired by the sounds of Fleetwood Mac.”

David Tsurusaki , Esso’s Motorsports Technology Manager explains how “Formula One™ has an exclusive and unmistakable sound, which is ultimately the result of the fuel allowing the engine to run how it does. The partnership between Esso and Knight highlights how a unique partnership creates an opportunity to show two different aspects coming together to make something really special.”
The unique partnership between Esso and Mark Knight illustrates how making sounds of a car engine and music beats can deliver an entirely new music experience for Formula One™ fans, drivers and music lovers everywhere. 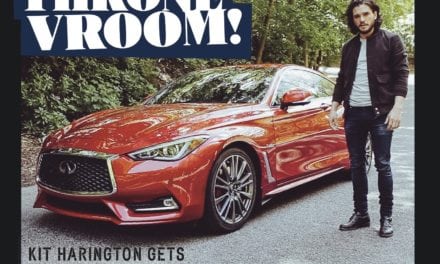 Game of Thrones, which cars would they drive? If they didn’t have dragons. 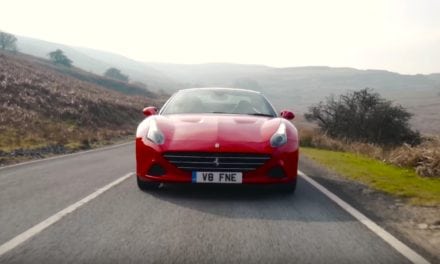 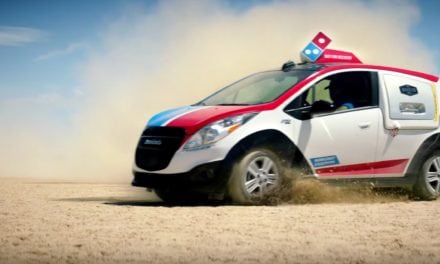 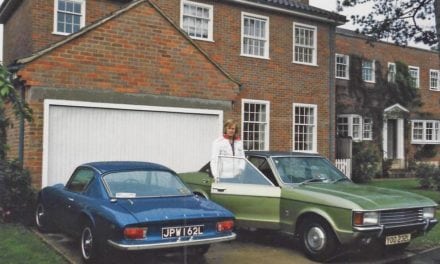 Formula 1 Legend’s Lotus up for Auction