This looks good, guns, mayhem and a brain swap, it’s our sort of film, especially as a taxi dives into the Thames, clearly going south of the river for once. The official story is that CIA agent Bill Pope (Ryan Reynolds) dies while traveling to a secret location to meet a hacker who can launch missiles at will. Desperate to find his whereabouts, officials turn to an experimental neurosurgeon who can transfer memories from one brain to another. The guinea pig for the procedure is Jerico Stewart (Kevin Costner), a violent and dangerous death-row inmate. Now gifted with Pope’s skills and knowledge, Stewart must race against time to stop a sinister international conspiracy. Also Stars Gary Oldman, Tommy Lee Jones, Alice Eve and Gal Gadot. 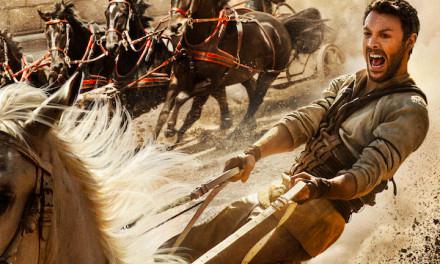 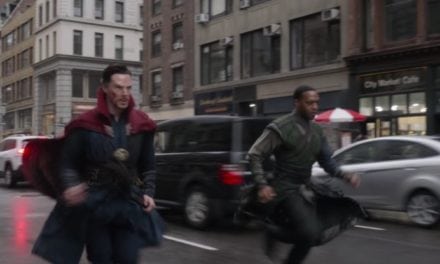 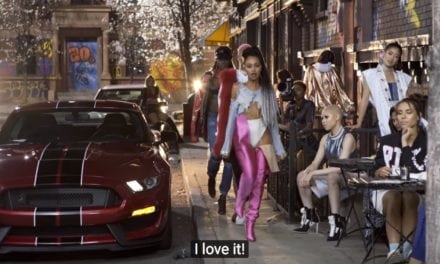 Little Mix and a Shelby Mustang 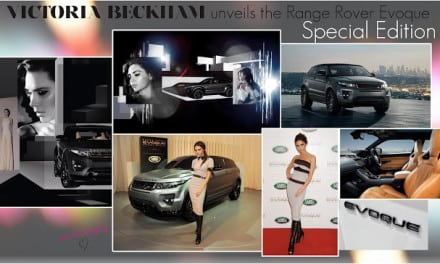