13-times Grands Prix winner and experienced broadcaster, David Coulthard will be the lead expert analyst and commentator and will front Channel 4’s coverage at every Grand Prix of the season alongside consummate live presenter and lifetime F1® fan, Steve Jones.

Coulthard will be joined for Channel 4’s live races by expert analysts Mark Webber, whose career spans 12 seasons and nine Grands Prix wins, and Scottish racing driver Susie Wolff, who was until recently a Williams F1 test driver and in 2014 became the first woman in over 20 years to take part in a Grand Prix weekend.

Formula Asia Championship winner and former GP2 Series driver Karun Chandhok takes the role of Technical Analyst and will grill team bosses and engineers and commentate from the pit lane; with former BBC F1® team member Lee McKenzie as a reporter. Race commentary alongside Coulthard will be led by former-BBC and Eurosport team member, Ben Edwards.

Additionally, one of the icons of motor sport on television, Murray Walker will give his unique insight into the world of F1® as he interviews some of the stars of the sport. And current Renault driver Jolyon Palmer who is embarking on his first year in F1®, will provide his unique perspective from the race track with a regular column at www.channel4.com/f1. 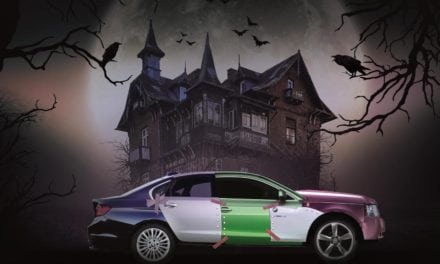 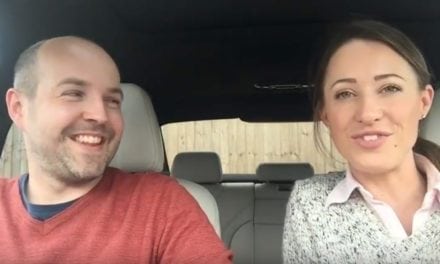 Buying a New Car? New Car Advice have the answers 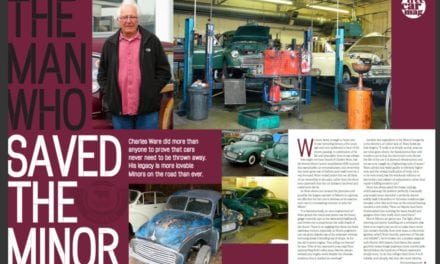 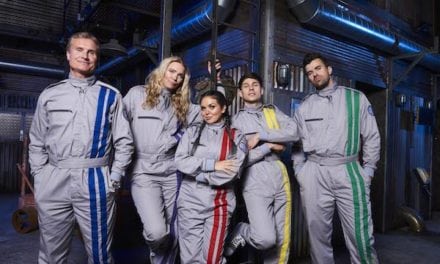