Bridgestone has launched its UK brand activation of its campaign Chase Your Dream, No Matter What as an official International Olympic Committee Partner through 2024.

The motivational campaign aims to encourage people of all ages, abilities and passions to find the strength to chase their dream and overcome the obstacles they face on life’s journey. The Chase Your Dream, No Matter What campaign brings to life Bridgestone’s goal of keeping you safe and on track on life’s journey – just as Bridgestone’s tyres do on the road – whatever the conditions. 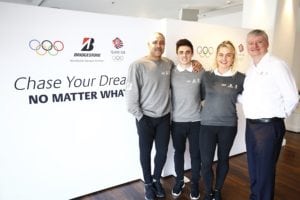 Three national sporting heroes were revealed as Chase Your Dream, No Matter What ambassadors at today’s launch. They each shared their unique and personal stories of how they overcame adversity to realise their dreams against the odds. Double Olympic decathlon gold medallist, Daley Thompson, was joined by diver Chris Mears who secured his first gold at the Olympic Games Rio 2016 and UK golfer Charley Hull who, at just 20 years of age, tied seventh on her Olympic Games debut in Rio. These are the personalities encouraging everyone to Chase Your Dream, No Matter What.

Double Olympic gold medallist and decathlete Daley Thompson is the ultimate all-rounder. As a mixed-race child growing up in an underprivileged part of 1960s West London, it was Daley’s selfbelief and inner confidence that made him sure there were no obstacles, only opportunities and that nothing was impossible. He still lives by these mantras today: “My upbringing and sporting career have taught me that if I work hard enough and remain focused, then I can achieve my goals. I would like to think that I’m a living testament to the Chase Your Dream, No Matter What philosophy.”

Having already had to fight for his life in his 24 years, Olympic gold medallist Chris Mears embodies the spirit of never giving up. No obstacle is too big for Chris and the harder the knocks life has dealt him, the stronger he’s become: “I’ve had to deal with some really tough and scary situations over the past few years where both my sporting career and my life have been held in the balance. I believe really strongly in the Chase Your Dream, No Matter What campaign, because I love the fact that Bridgestone values mental and physical determination, strength and endurance, championing the journey to achieve your goals as much as the result.” 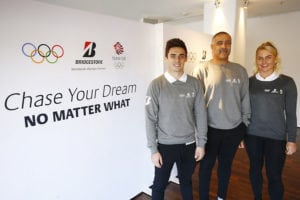 Determined not to let anything or anyone hold her back in a still male-focused world of golf, Charley Hull has been competing from a very young age and has had to believe in herself against all odds:
“I’ve come up against many barriers as a female golfer and I’ve had to learn to battle these tosucceed. When you feel strongly about something, it’s your spirit as much as your ability that gets you through. I feel that I have the spirit to chase my dream, no matter what.”

Bridgestone North Europe Managing Director, Robin Shaw commented: “Our Chase Your Dream, No Matter What campaign aims to inspire people everywhere, whatever their background to find the strength to chase their dreams and overcome any obstacles they face on life’s journey. Whatever challenges you face, we believe our role is to keep everyone safe and on track until you safely reach your destination. Our ambassadors are sharing their stories to help everyday people chase their dreams, no matter what.”

British Olympic Association CEO, Bill Sweeney is also delighted that Bridgestone has become a worldwide Olympic partner and proud to support the Chase Your Dream, No Matter What campaign: “As we start a new Olympic cycle it’s an exciting opportunity to collaborate with the new Worldwide Olympic Partners. Bridgestone is a globally recognised and successful brand and we are excited and proud to work together on their Chase Your Dream, No Matter What campaign. Our role in helping the nation’s best Olympic athletes realise their dreams resonates with so many of the stories around the Olympic Games as athletes strive to reach their personal goals and provide inspiration for anyone with their own goals and aspirations.” 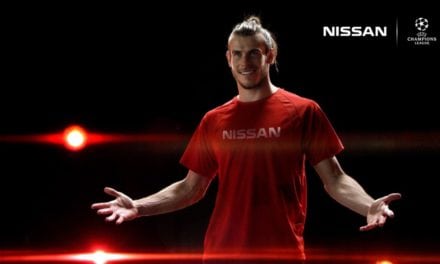 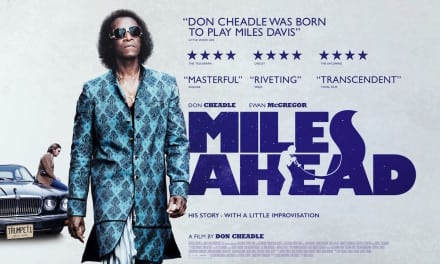 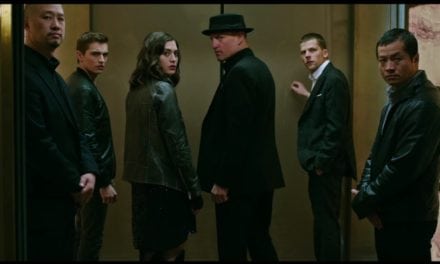 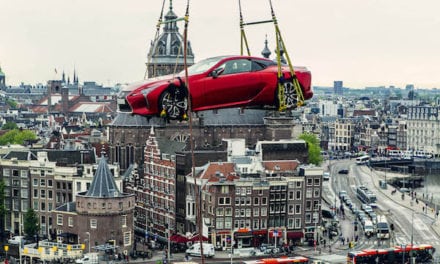