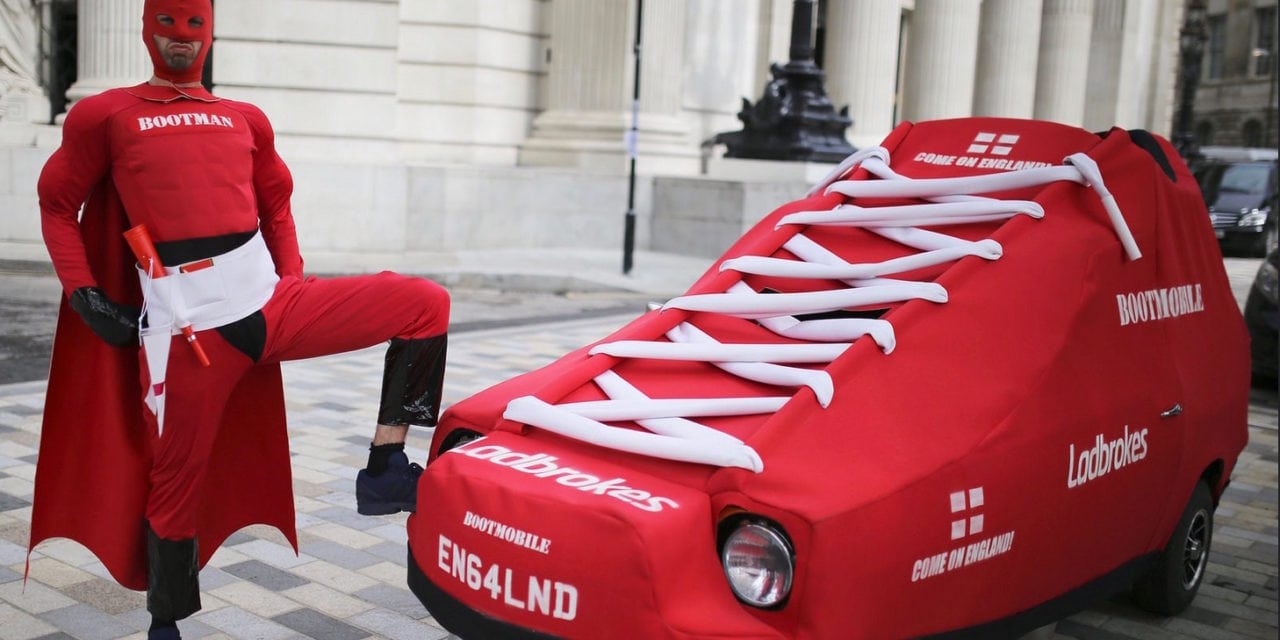 Football fan Nathan Whitfield has had his dream of converting his Reliant Robin into a giant football boot turned into a reality, thanks to a massive three-figure sponsorship deal from Ladbrokes.

Nathan, 26, self-styled ‘Bootman’ unveiled his ‘Bootmobile’ in central London today with a message to the England squad that he thinks they’re a shoe-in for success in France.

The Bootmobile, an over-sized three-wheel football boot in England colours, ‘features’ giant laces and integral super-size studs. The sponsorship deal also stretched to a Bootman outfit, with ‘Bootility’ Belt, specified by Nathan, that features a vuvuzela, an integral pastie holder, a whistle and red and yellow cards.
At the end of the tournament, Nathan and Ladbrokes will hold a ‘Car Boot Sale’ – an online auction of the Bootmobile to raise funds for a kids’ football charity.

The sports-mad fan who was born in Hackney and lives in South East London is a car enthusiast. He said: “As a kid, my two obsessions were Playmobile and Action Man, so I guess the Bootmobile and my new outfit combine my two passions.”
Alex Donohue from Ladbrokes, said, “We love Nathan’s obsession for football and for cars – and the idea that we’ll be able to auction the car for a good cause at the end of the Euros makes his, er, obsession a winner.”
Mechanically-minded Nathan, a Manchester United supporter who works as a model maker, said “my friends find my obsession a bit ‘exhausting’ and I hope they’ll give me a ‘brake’ now that the Bootmobile is a reality thanks to Ladbrokes.”
Alex Donohue added: “We have England at 8/1 fourth favourites to win the Euros. We love Nathan’s spirit and optimism. At auction the Bootmobile could be worth even more if England deliver!”

We would appreciate any similarly bonkers examples of football fandom and cars from any supporters of any other of the home nations sent to the usual address at Free Car Mag. 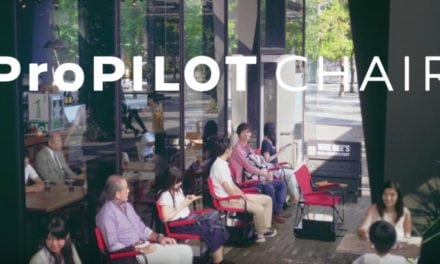 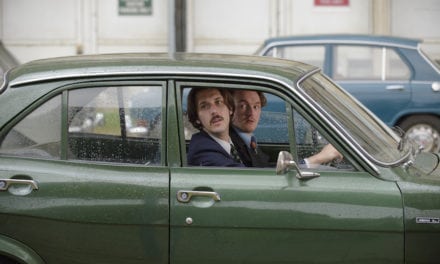 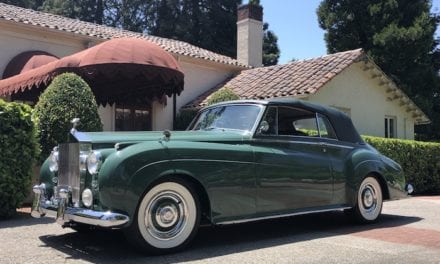 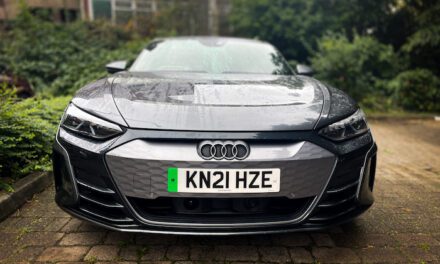